Discovery Trail - Essay included in the catalog for the exhibition ROT: The Afterlife of Trees 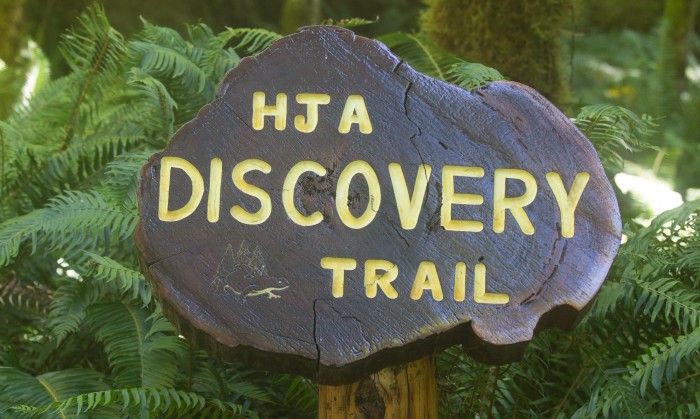 A lacquered tree round adorned with an image of a salamander marks the beginning of the Discovery Trail located at the HJ Andrews Experimental Forest headquarters. The trail wanders through old growth forest and leads to Lookout Creek. Along the trail you will find no signs or kiosks designating an area or object as particularly “discover worthy.” There is an invitation at the trailhead to discover, but it does not dictate what that discovery should be, or when it should happen. The small gesture of placing the marker at the trailhead, and no more, succinctly describes the nature of this complex place perfectly. It is an invitation to you, the visitor, to discover both your questions and your answers. 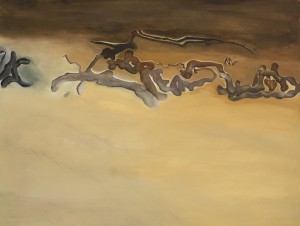 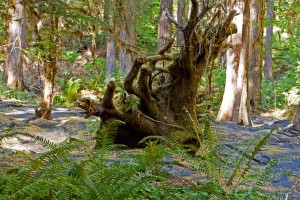 Experiences like this differentiate this forest for me from others. There are many people here who, like the Discovery Trail placard,encourage me to begin to discover, and once I have begun, to then discover again and again. This community of people is continually inquiring and discovering. What a vibrant environment for an artist! When the Rot exhibition is dismantled you will still find me at HJ Andrews Experimental Forest wandering aimlessly and making art in response to wondering what it would look like if… 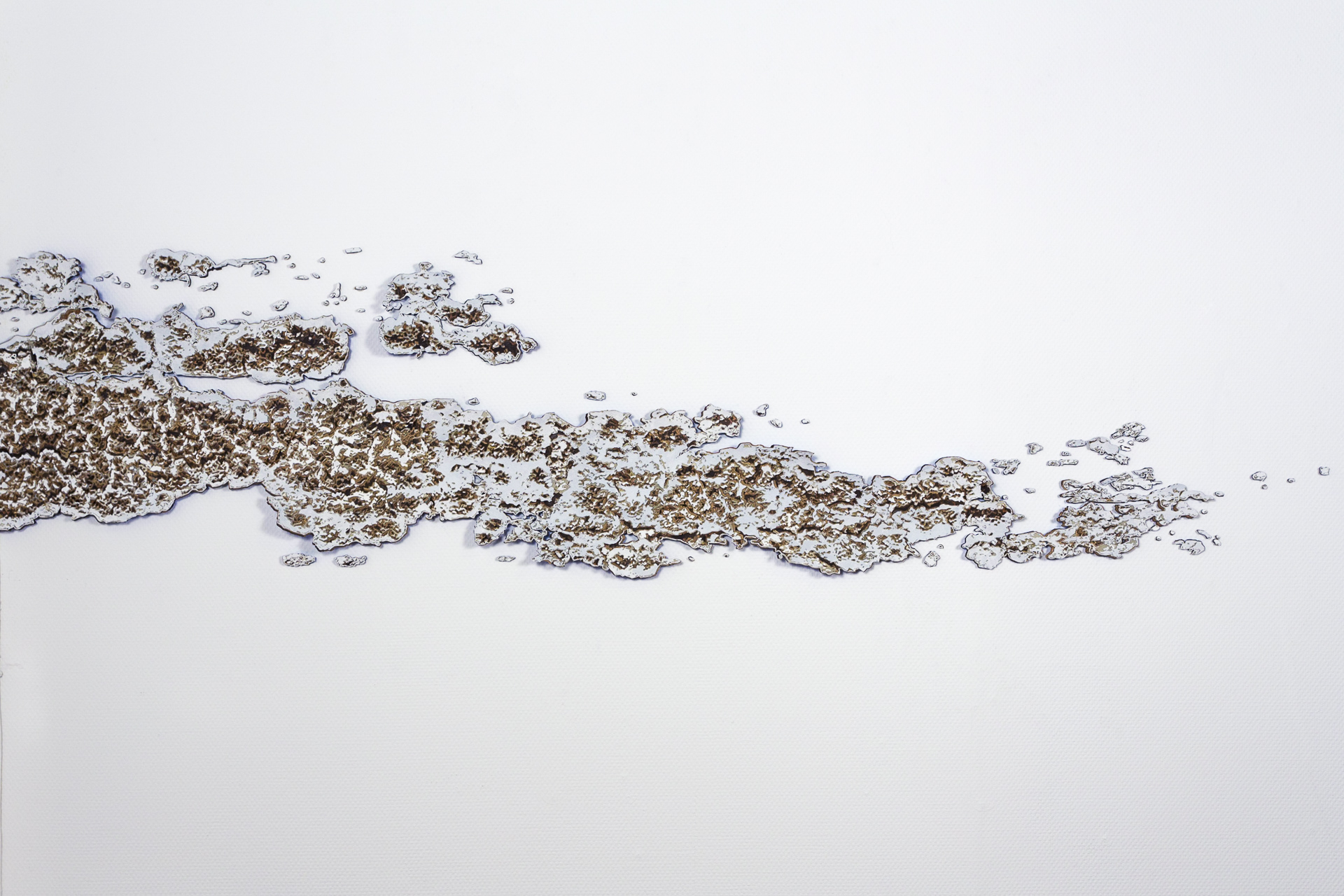 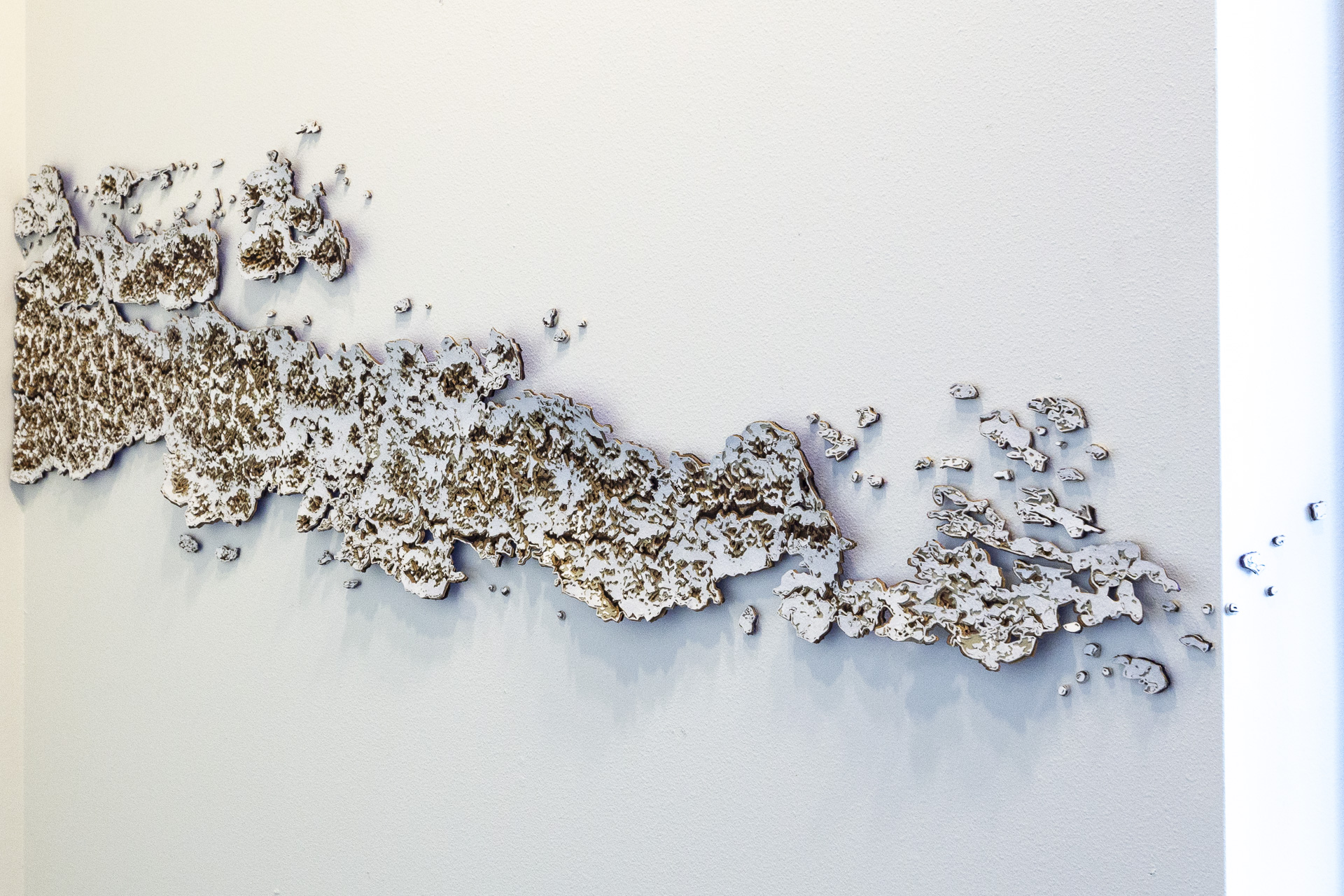 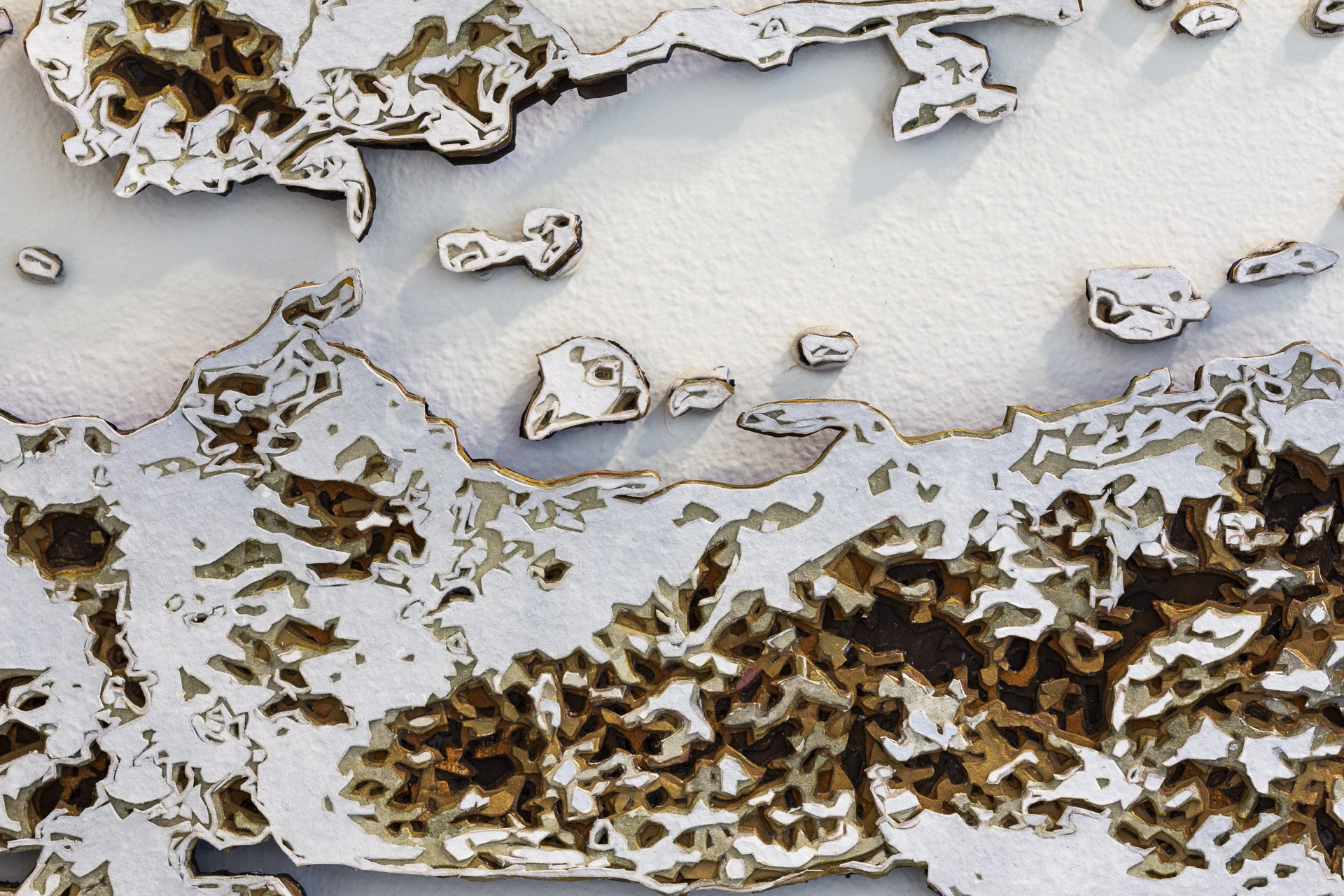 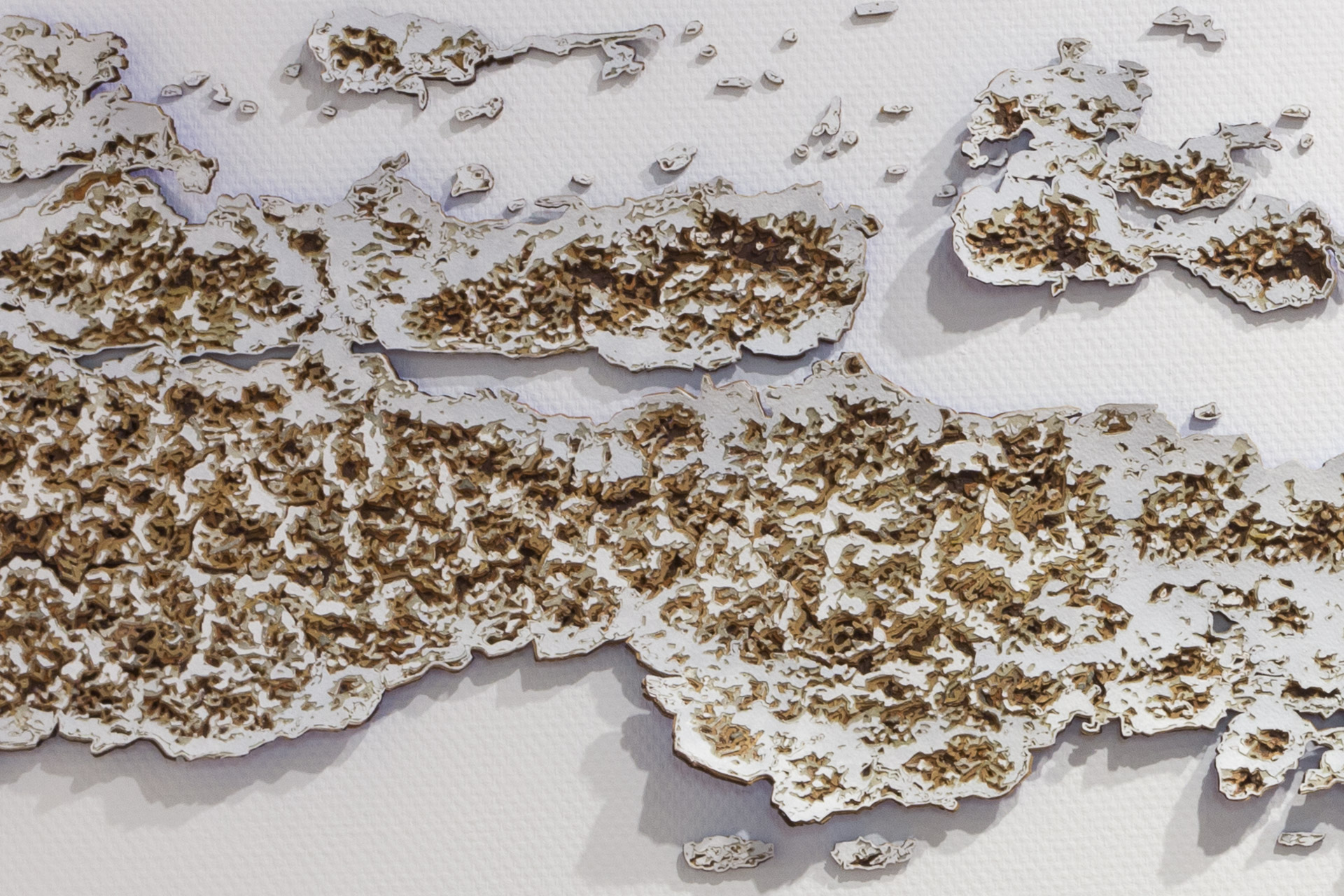 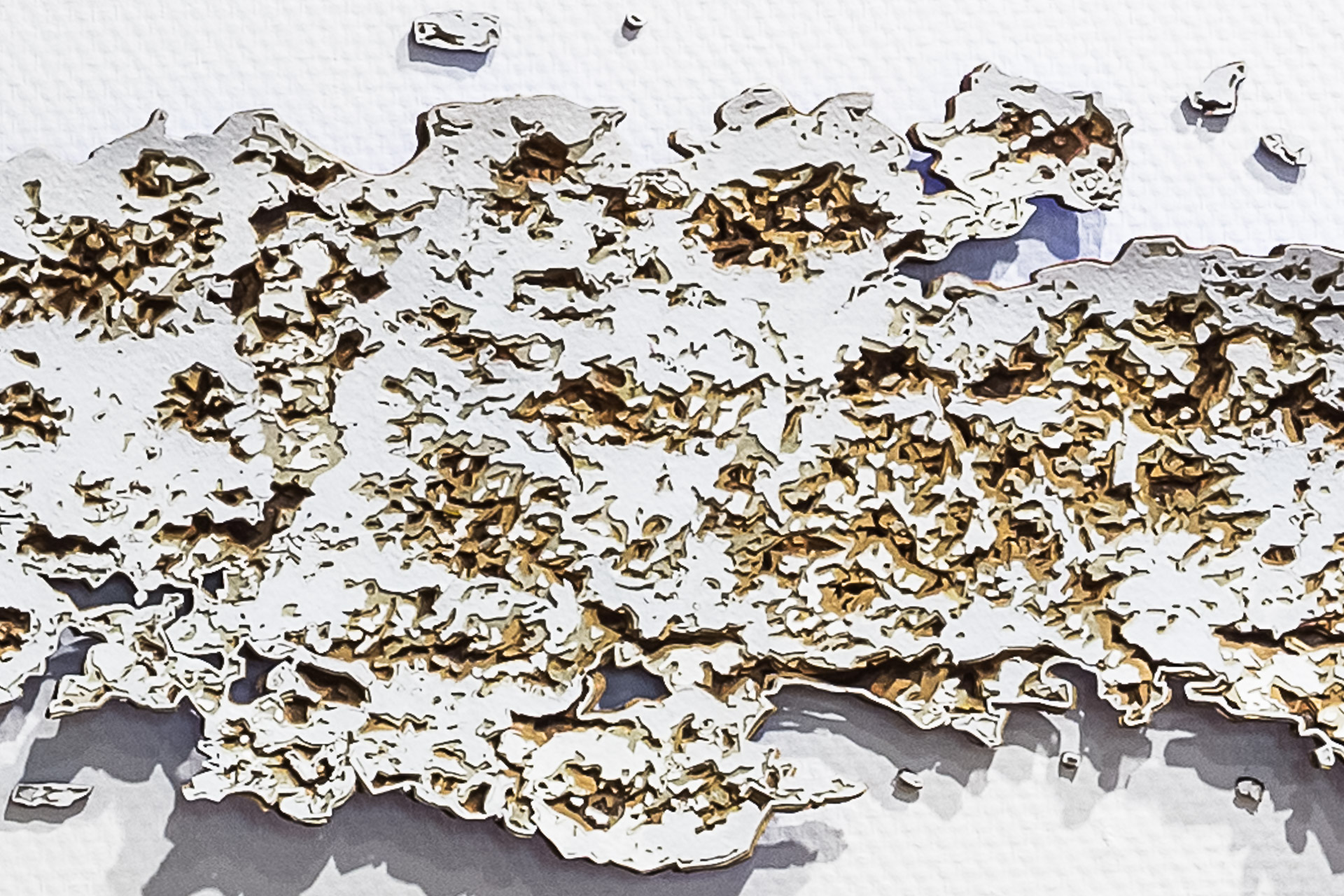 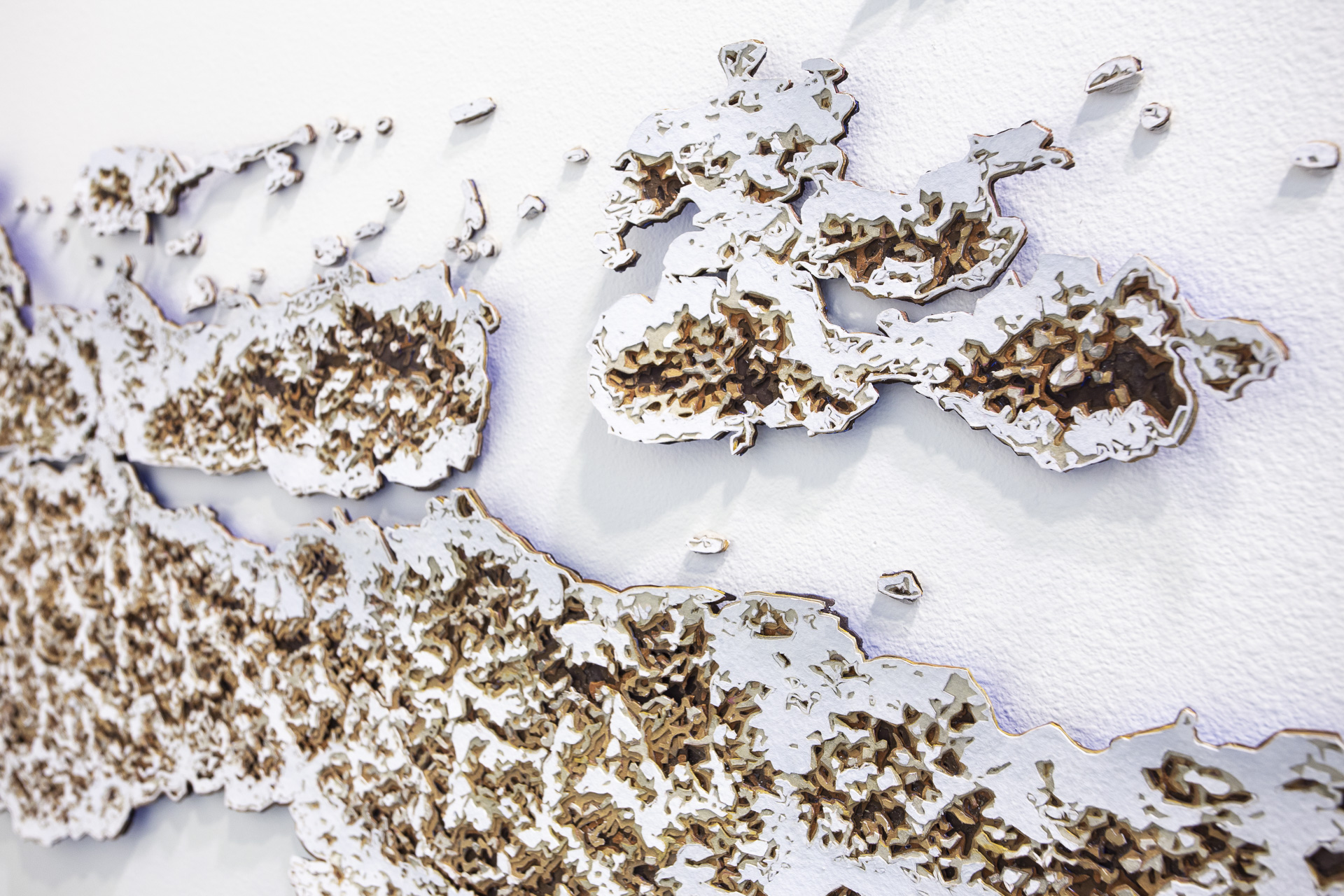 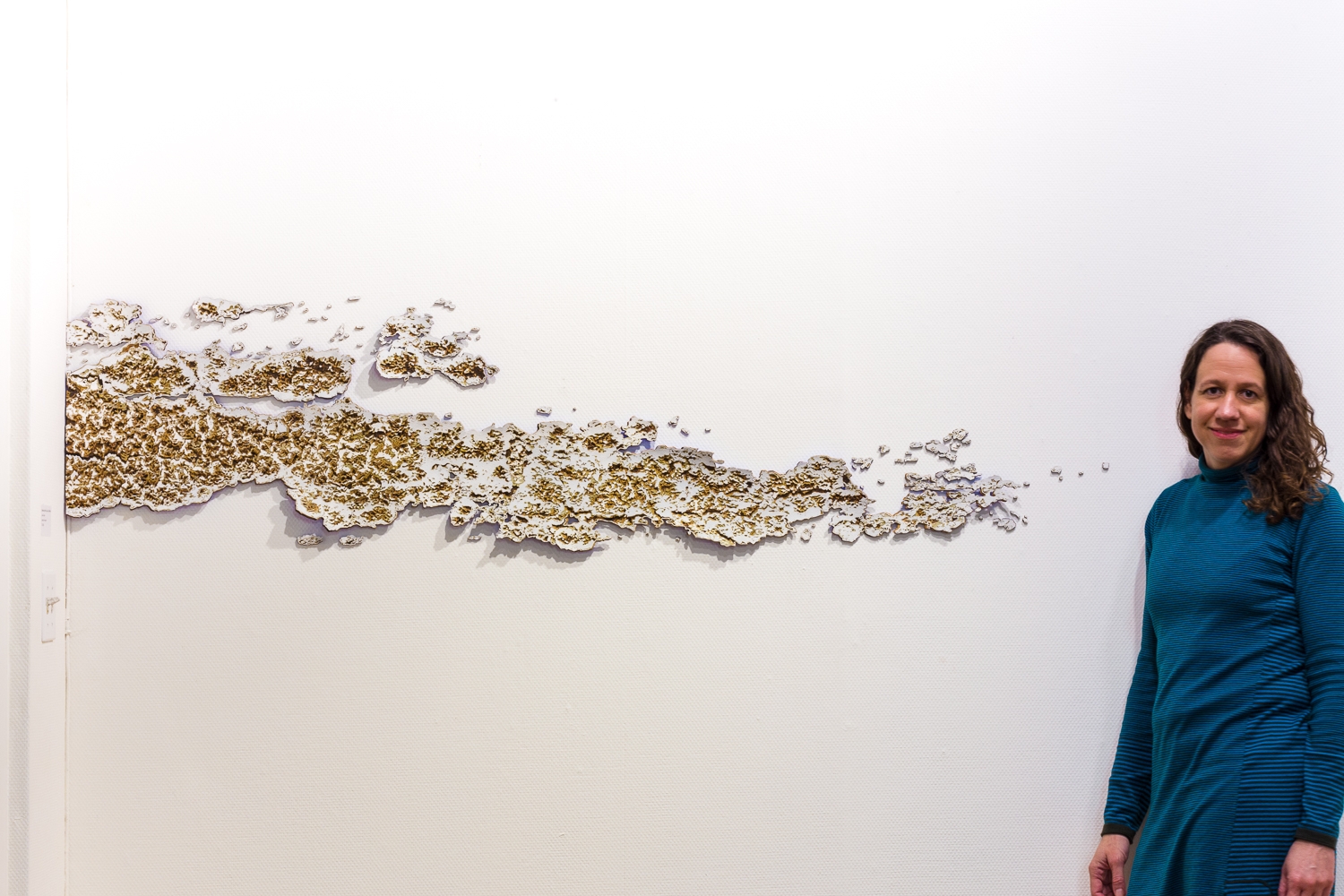 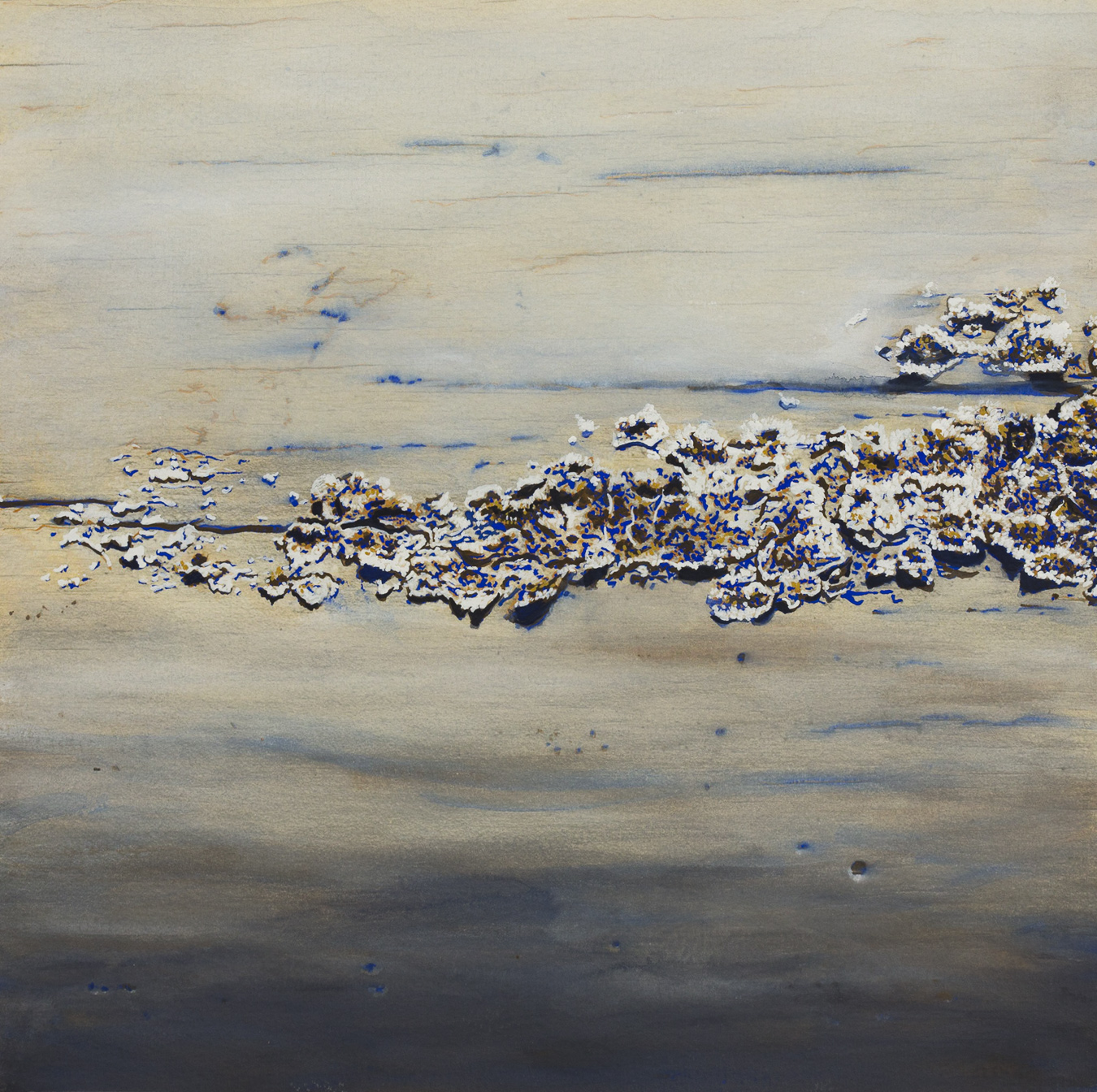 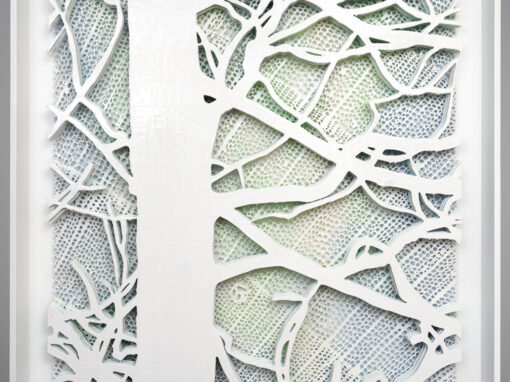 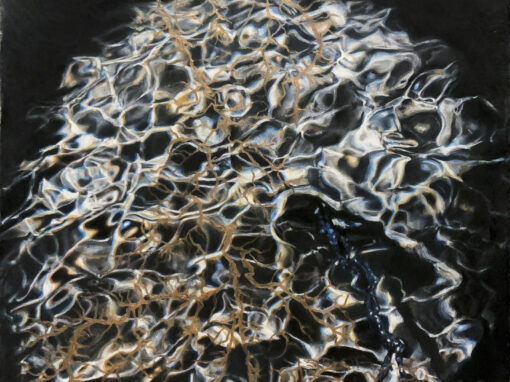 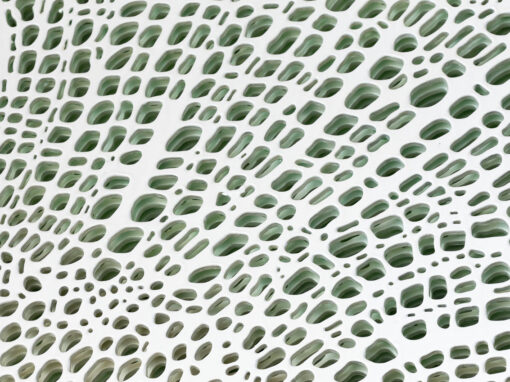 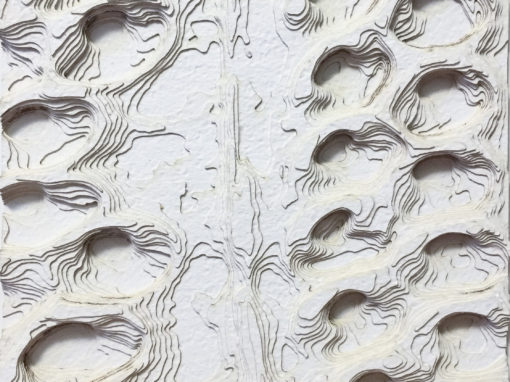 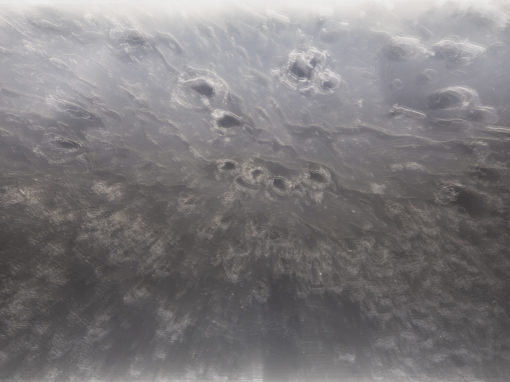 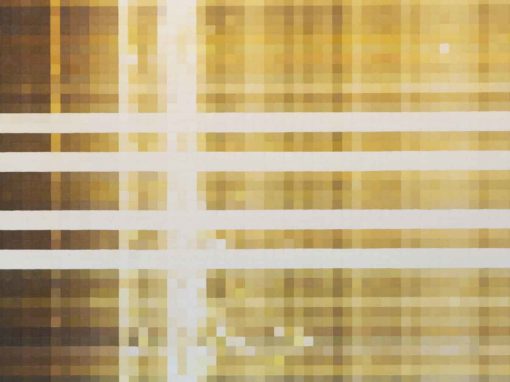 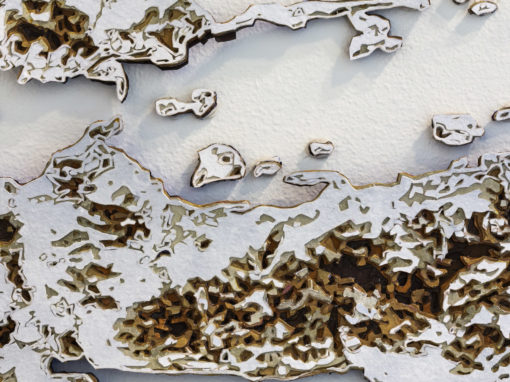 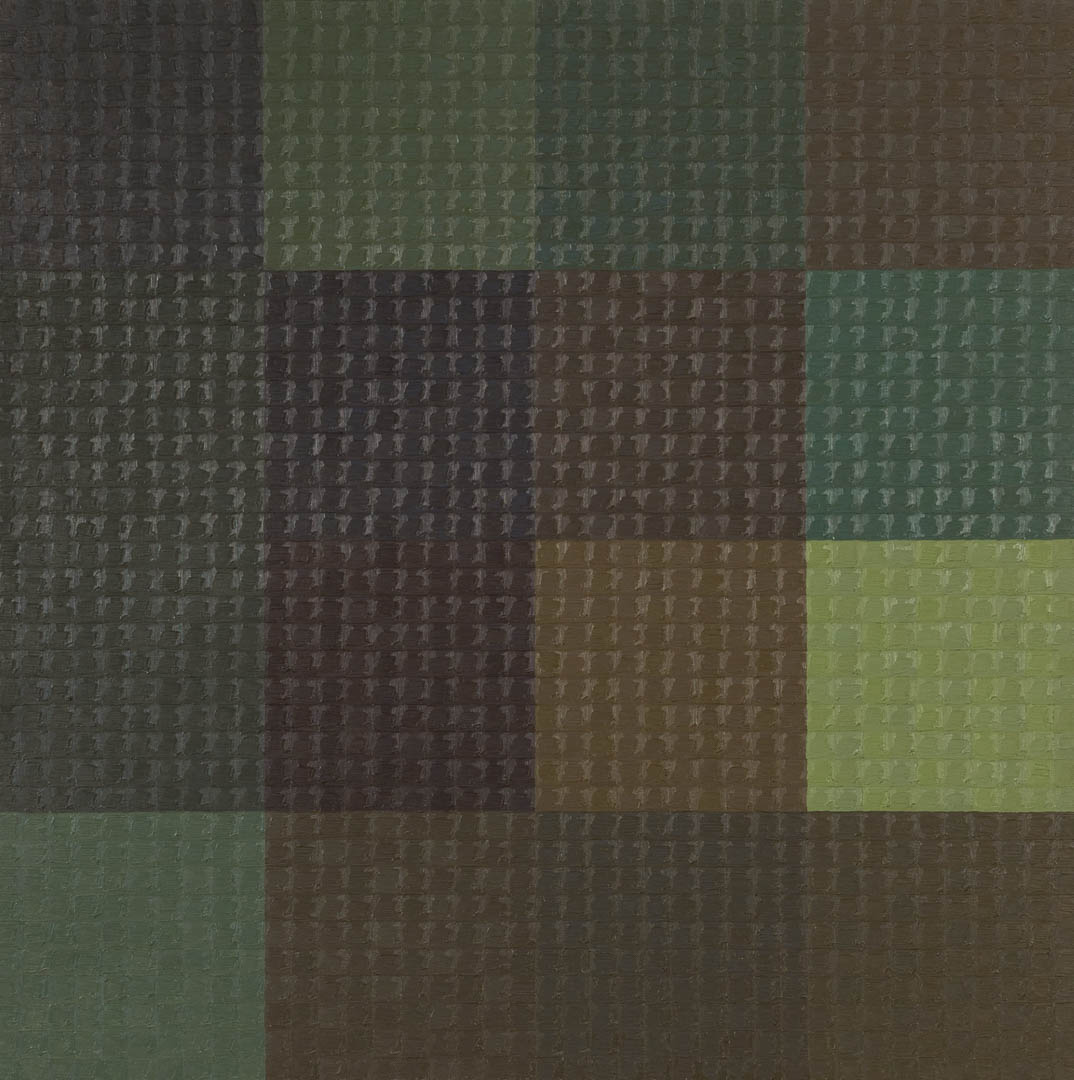 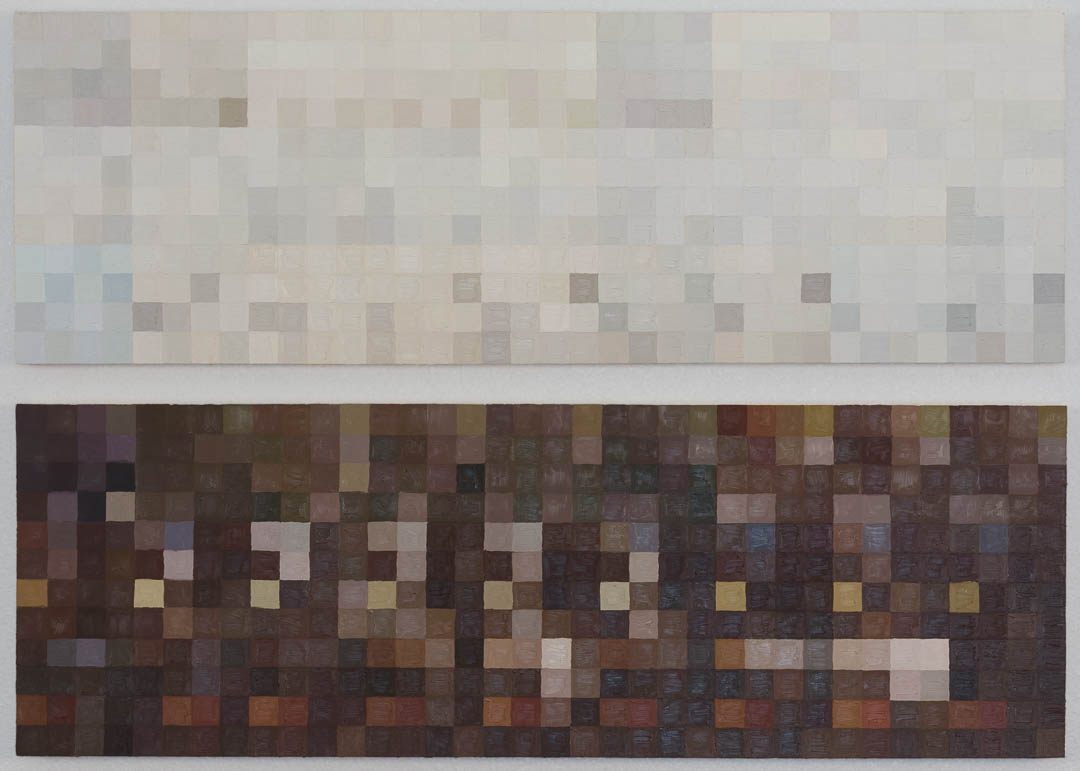 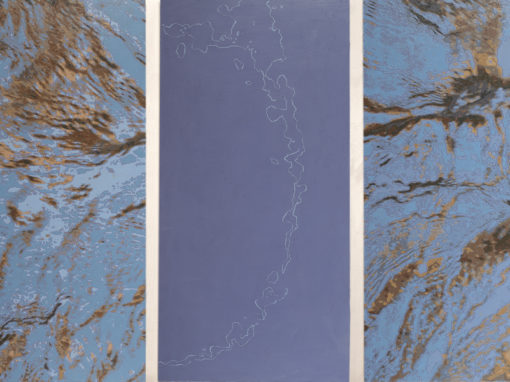 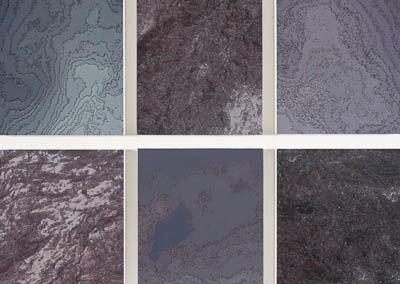 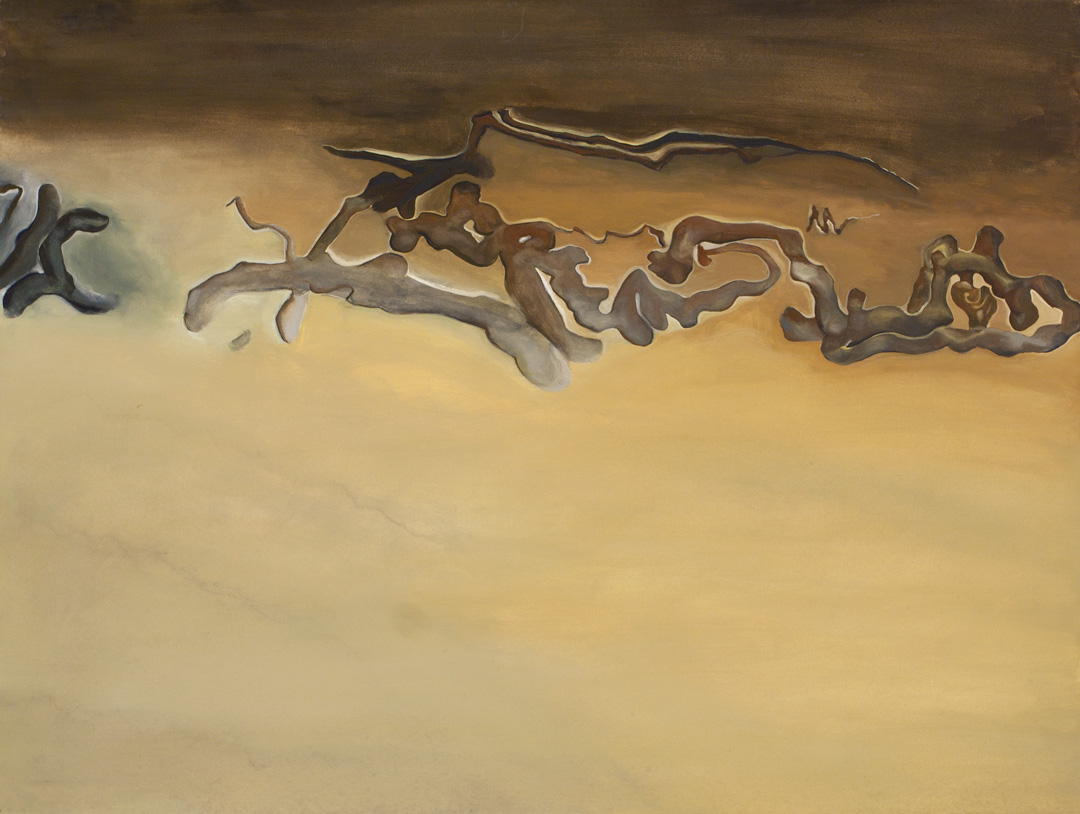 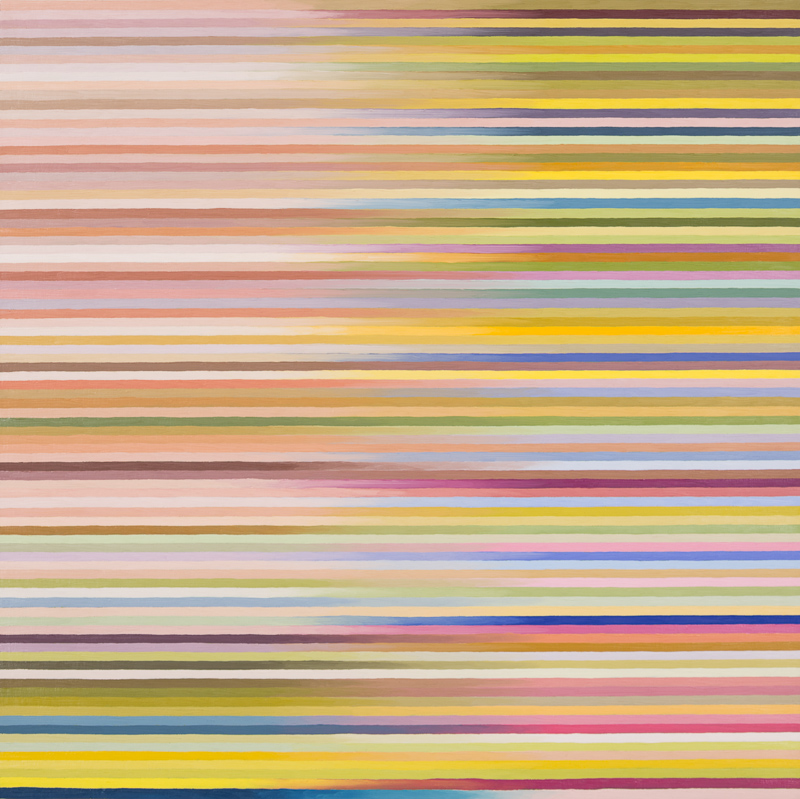 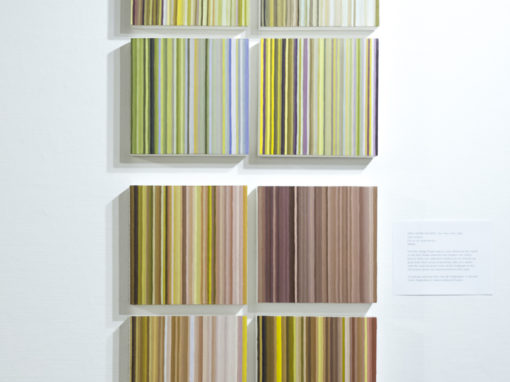 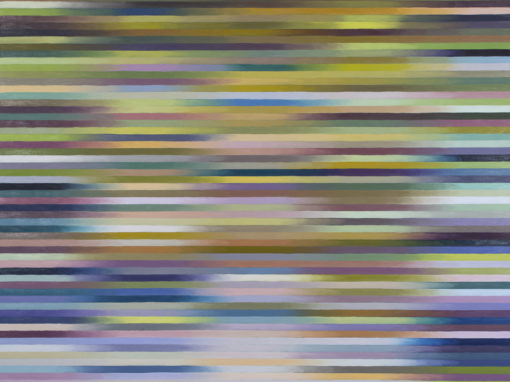 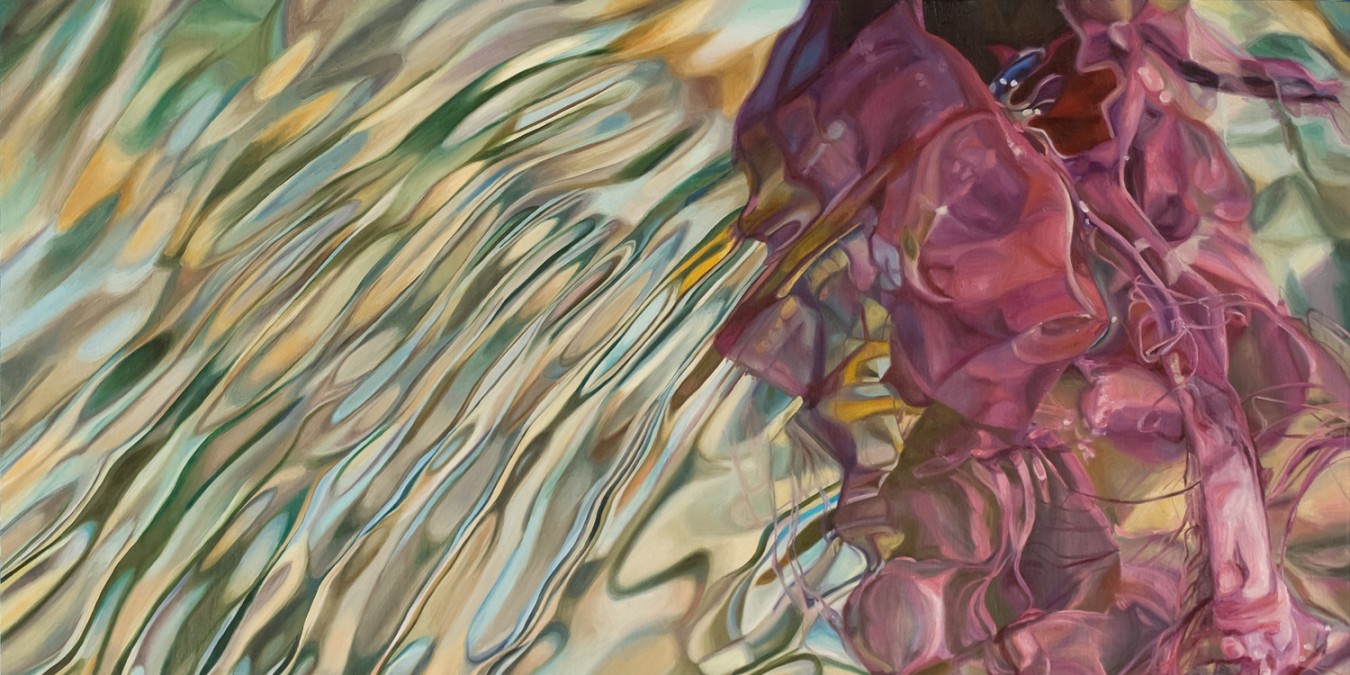