*NOTE: The foil in the work-in-progress images is arbitrary — it came that way from the hardware store and is only a temporary backing for the work in progress. The final piece will be mounted directly on the wall. Please ignore the shiny silver as best you can. 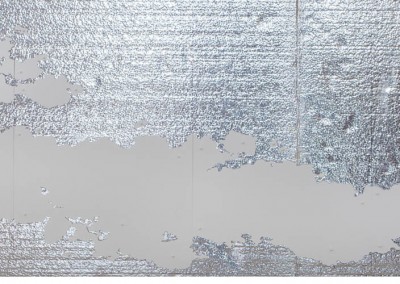 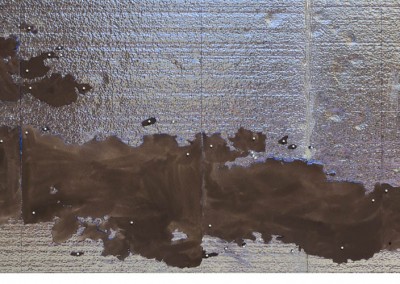 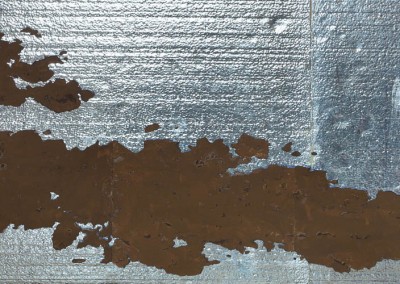 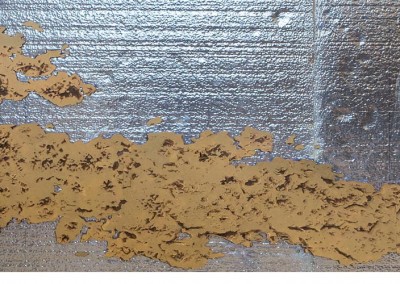 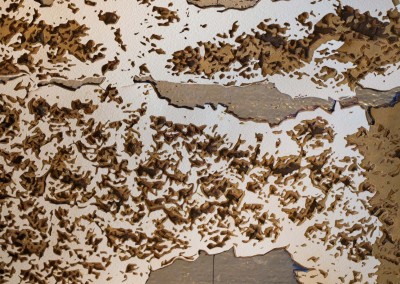 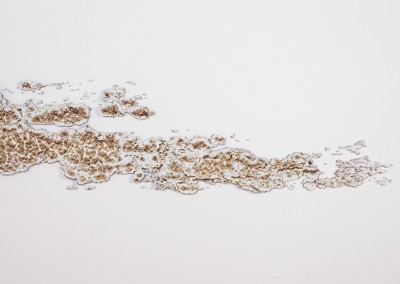 EXHIBITION - Rot: The Afterlife of Trees @ The Arts Center, Corvallis, OR →