Why is the World So Beautiful?

An Open Letter to Robin Wall Kimmerer: Why is the world so beautiful? 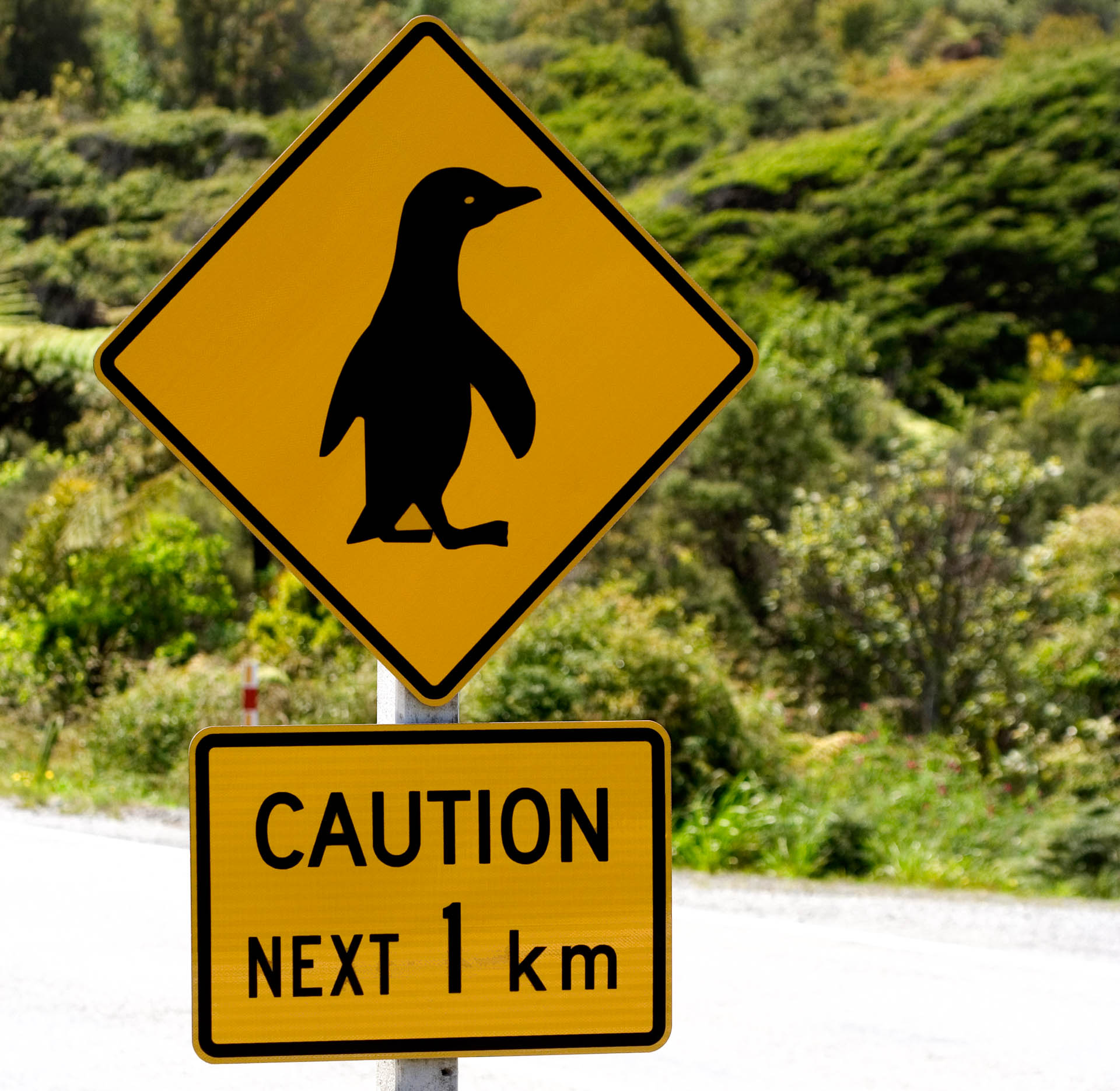 At the end of his presentation at the Arts/Sciences Convergences at OSU introduction, poet and writer Charles Goodrich asked this question on your behalf: Why is the world so beautiful?” It was almost presented as a challenge. Was it meant for the scientists in the room? Those of us who are artists brushed it off. As one composer put it, “The world is beautiful because it is beautiful.” It seemed to be sufficient for most of us. I didn’t pay your question much heed at first either.

We artists who rely on the world to be beautiful tend to take it for granted that it is so. My own artwork depends on the fact that it is indeed beautiful. It delves into beauty that we are not able to perceive with our senses very well because the beauty unfolds too slowly for us to see the patterns that it creates. I trust that the world is beautiful, but I had never considered asking why it is.

The question wouldn’t leave my head. I realized that every answer that I could come up with was insufficient. “Because it is,” started to appear flippant to me. That is far too easy of an answer.

I really don’t know why the world goes through the trouble of creating so much beauty. Even many things that seem like they shouldn’t be beautiful, are beautiful. I remember one time, when I was in New Zealand helping a friend count penguins on the coast, I found a cow that had fallen off the cliff above, onto the rocks, and died. Its decomposed body had begun to take on the contours of the rocks that had killed it. It was as if nature had wanted an animal pelt rug, like a hunter skinning the bear that he killed and proudly displaying it in the middle of his living room floor. Why would the penguins want a cow pelt rug on their living room floor? 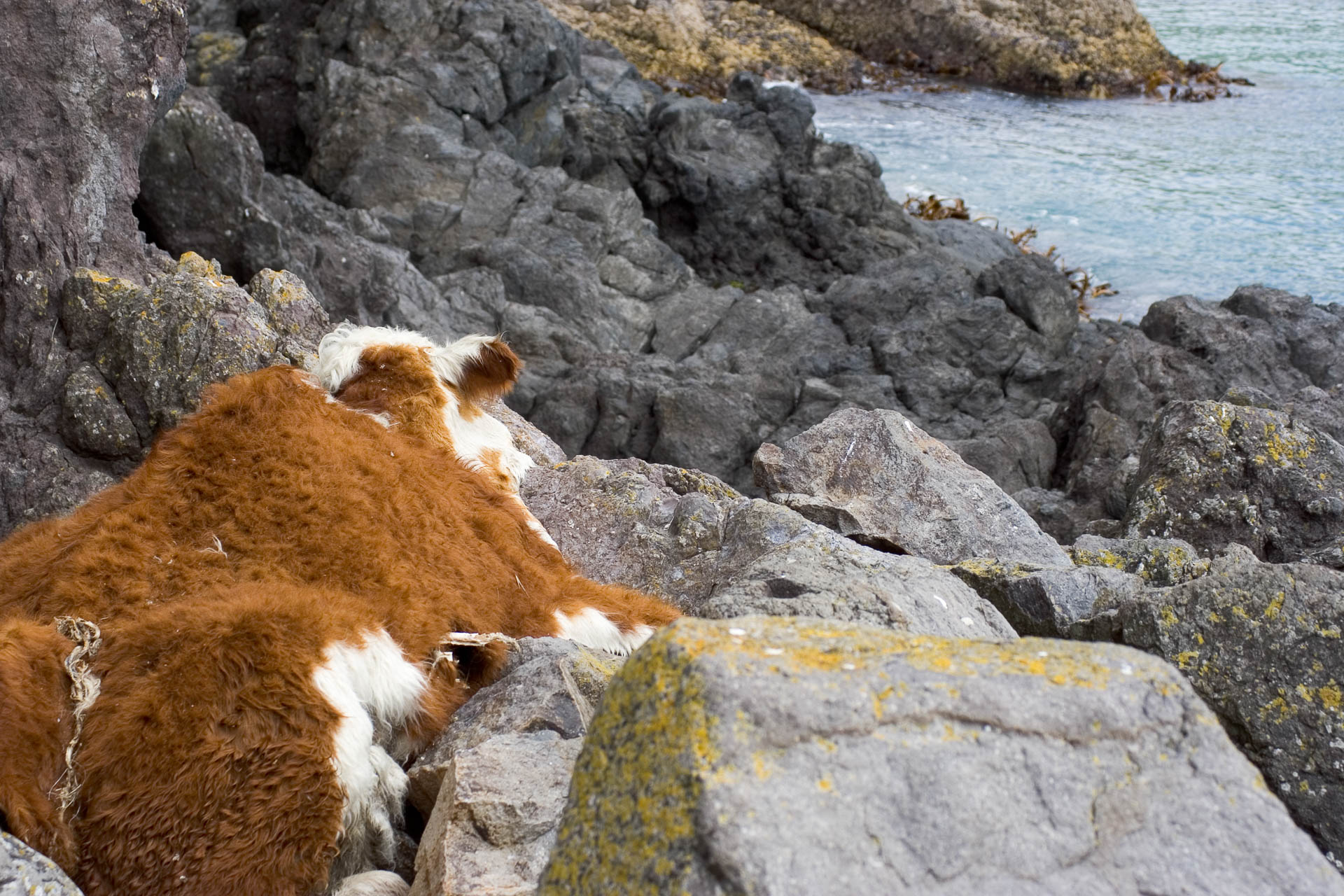 Cow Pelt Rug for the Penguins

Much to the dismay of my friend, the cow carcass took my attention from the dramatic seascape and penguins that he wanted to show me. Those were almost too easy a beauty to behold. Like Robin’s question, at first they seemed too expected in their beauty and were easy enough to dismiss for a while. But that cow! That cow dead on the rocks, it appeared as a wonder.

Yes, why is the world so beautiful?

Robin Wall Kimmerer is a mother, plant ecologist, writer and SUNY Distinguished Teaching Professor at the SUNY College of Environmental Science and Forestry in Syracuse, New York. She serves as the founding Director of the Center for Native Peoples and the Environment whose mission is to create programs which draw on the wisdom of both indigenous and scientific knowledge for our shared goals of sustainability.