In progress – an under painting using watercolor and ink

Since I’ve been here in the forest, I’ve been thinking about the spine of the project, as choreographer Twyla Tharp calls it. The spine is usually more for me to know than it is for the viewer. It’s acts as a grounding devise. When things start to spin off on tangents, get messy and out of control, the spine is what brings you back to the center. It’s the idea that supports a project, that unifies a project and gives it consistency.

It’s not usually something that I blatantly reveal, but instead have it seep through a project. But now the spine is in the forefront of my mind. I knew the spine of this project before I arrived. I even knew some of the direction I wanted the project to take, but I didn’t plan to expose the spine.  A tree supports more life after its death than during its life.

Today the bird has become a circle of feathers with a few feathers trailing toward and around the unchanged dragonfly like a scatter graph. In the ways of the forest, nothing substantial remains of the bird’s body anymore.

Last night I received a message from Tim, my partner, that his close friend Matt, who has been living with pancreatic cancer, took a turn for the worse. Not even a month ago we attended his wedding. Tim officiated it. This morning, unconscious, he is slipping precariously closer to death.

The past 3 months have brought many messages of death, starting with my own grandfather’s this July. Since then, messages have come with the news that a friend’s father passed away, then another’s mother, and next, another father. Now it’s Matt.

I began to see a pattern emerging in the things that caught my eye when I came to this forest in July. I noticed ‘drawings’ created by insects in dead wood in the creek. I was drawn to the intricate patterns that fire created in the dead wood of the trees that it killed, and to patterns created by chainsaws on the end of a cut log.

And that is how the spine of this project revealed itself to me. Intricate patterns created in death. A tree supports more life after its death than during its life. 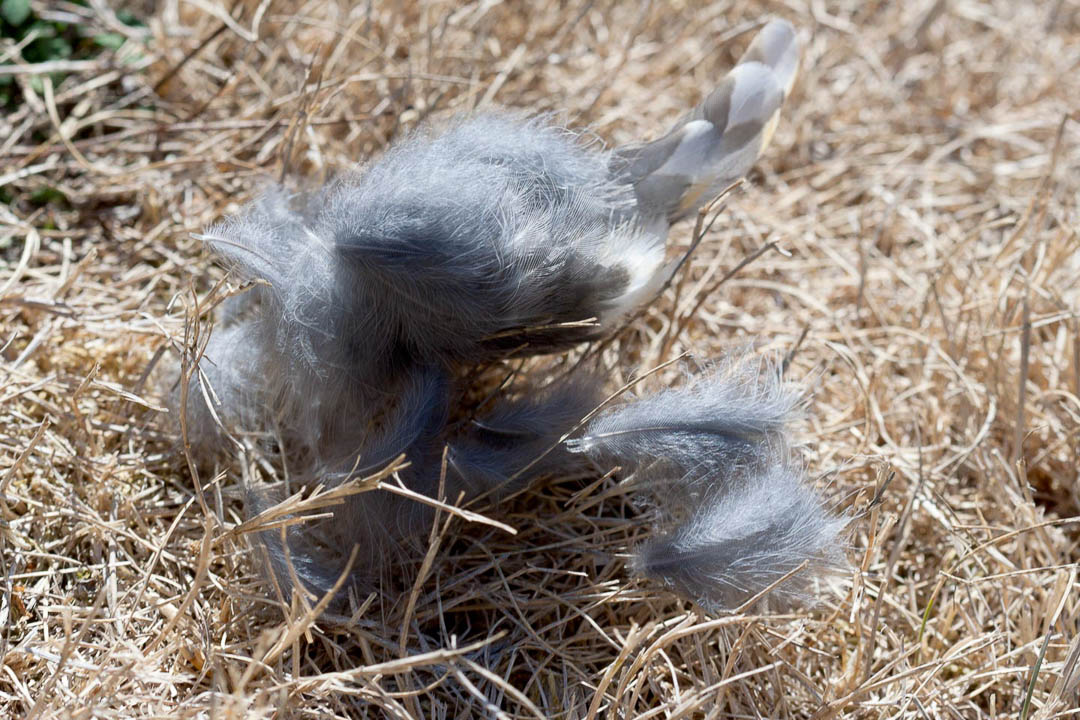 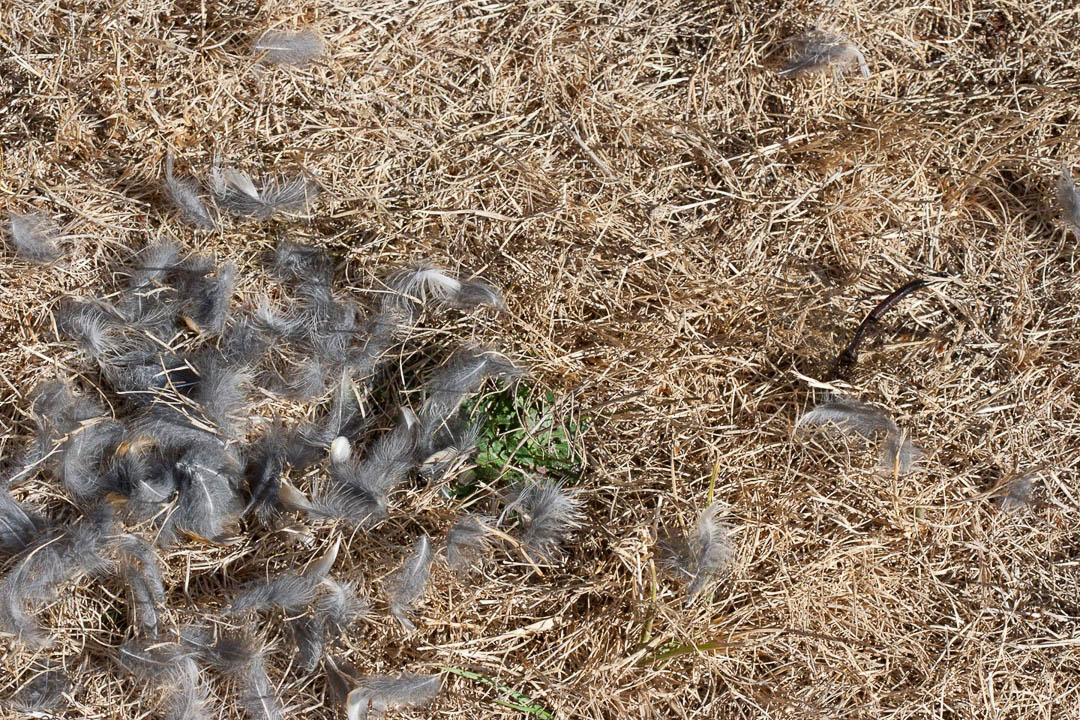 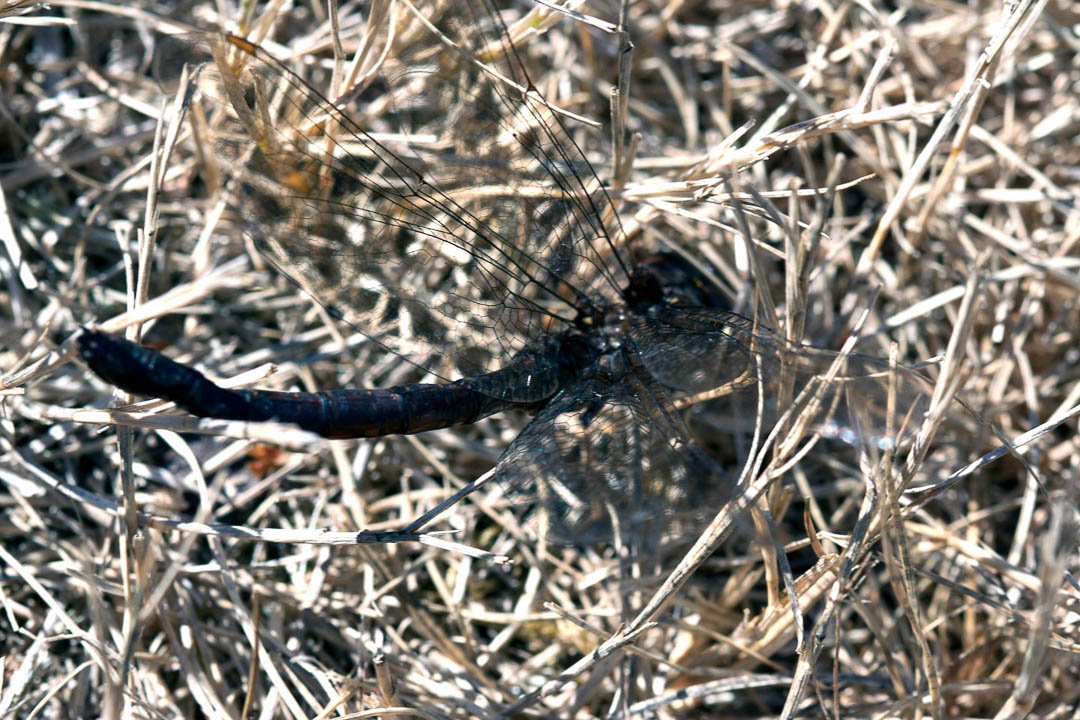