From Calvinball to Haiku

From Calvinball to Haiku 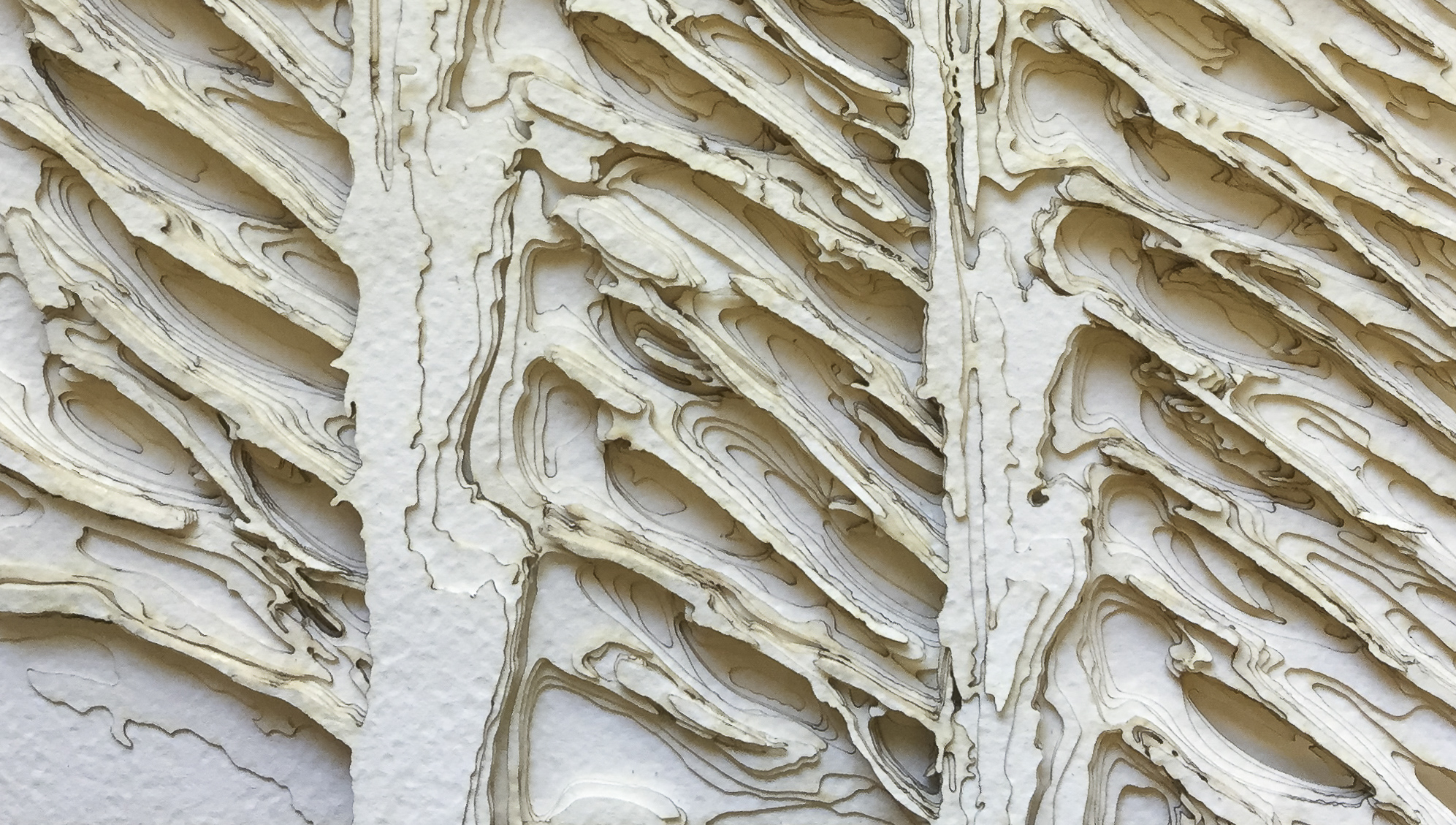 You have a very structured and deliberate approach to your art. Do you find that limiting? Many students complain, saying science writing is so formulaic, so boring. But consider haiku. What writing could be more formulaic?

Art needs structure. It’s like playing a game. Do you remember Calvinball in the comic Calvin and Hobbes? There were no apparent sets of rules to play. Rules change without notice, according to Calvin’s perception of his standing in the game. However, Calvinball still isn’t entirely without structure. Although Calvin and Hobbes constantly changed the rules of the game as they played, there was some structure. They could not use the same rules twice. They could not use the same plays twice. And changing the rules as the game progresses is a structure in itself. When Calvinball is played, you can expect that the rules will change. But often the game devolved into chaos because the continually changing rules became confusing, or just not fun anymore.

I set the rules for my projects. If there is a structure that I feel would be too limiting or not interesting to play within the set boundaries, I adjust the parameters. The structure and rules can change from project to project, but within a project, unlike Calvinball, they need to stay consistent. This is the only way that a coherent visual language can be developed. 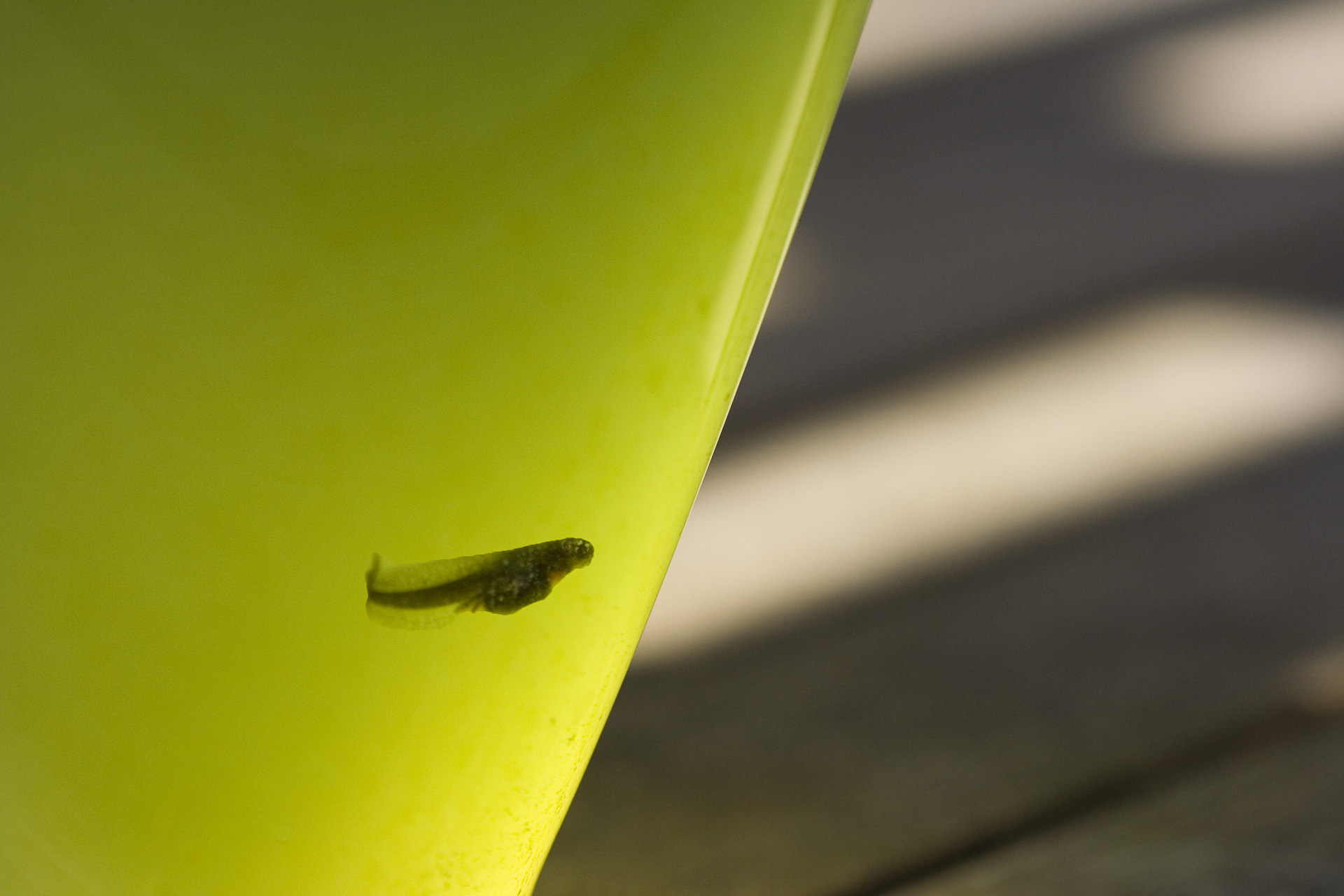 It is a false conception that art does not need, or like boundaries. Creativity can take place within a space of boundless freedom, but creativity needs structure for it to become art. The structure does not inhibit creativity. In fact, it supports and cultivates it. Limitations, within reason, create conditions for creativity to flourish. I see it similar to diamonds. Without pressure, heat, and time, there is no diamond. There is only carbon. Boundaries and structure allow creativity to become art. 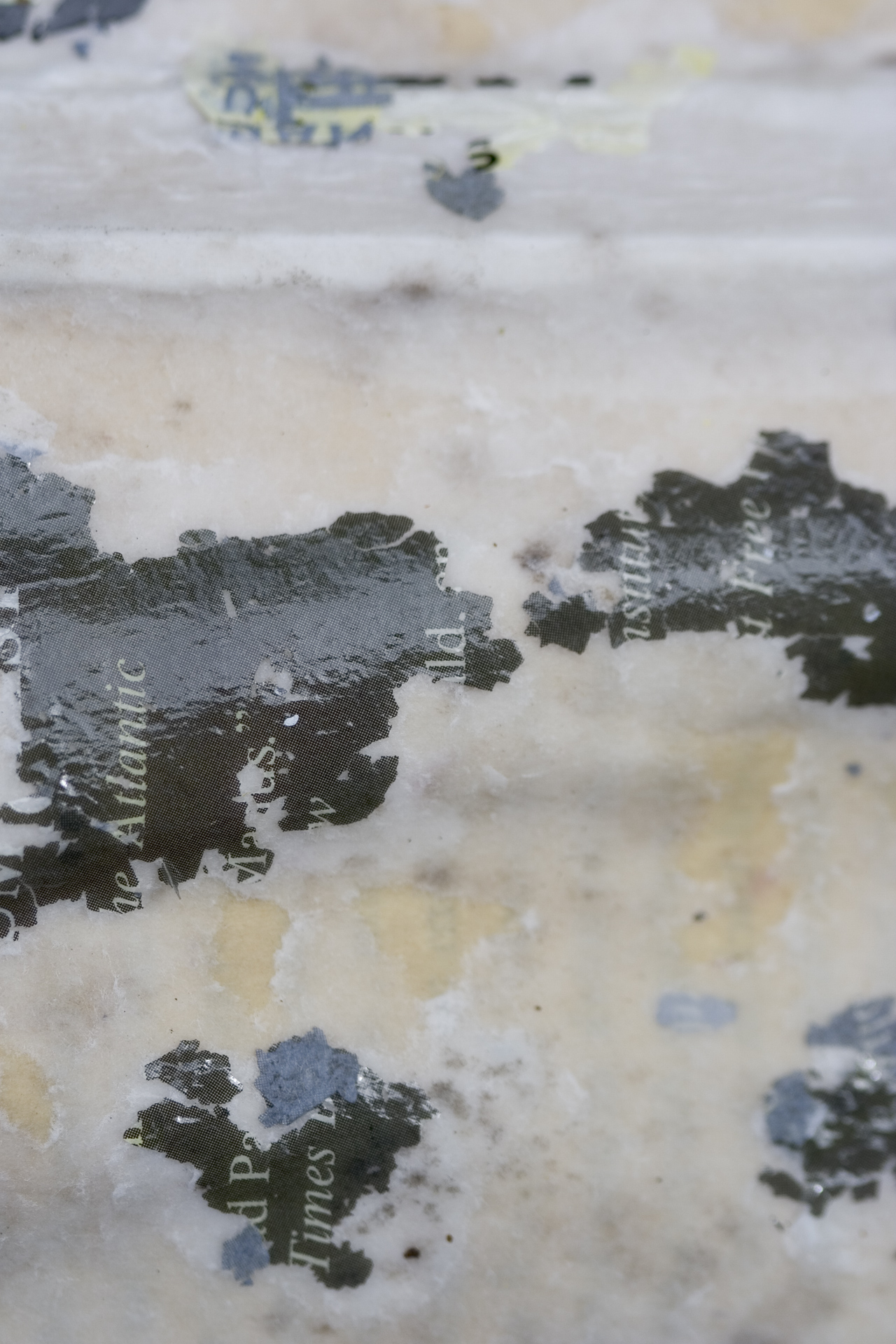 Haiku is an apt example of structure cultivating creativity. There is no space for too many words, or even too many syllables. At first the form can appear too constraining to produce anything interesting or creative, let alone be fun to write. But haiku is a fun form to play with and it can produce profound and poetic text precisely because of its tight structure.

Coming up with a satisfying combination of syllables to convey a thought becomes a game or a puzzle. The severe syllabic and line structure forces the writer to invent atypical word combinations. It requires more cognitive flexibility and divergent thinking than free writing. People share their haiku poetry much more readily than they do free writing because the form invites and cultivates delight in both the process and the product. Haiku is a form of play. 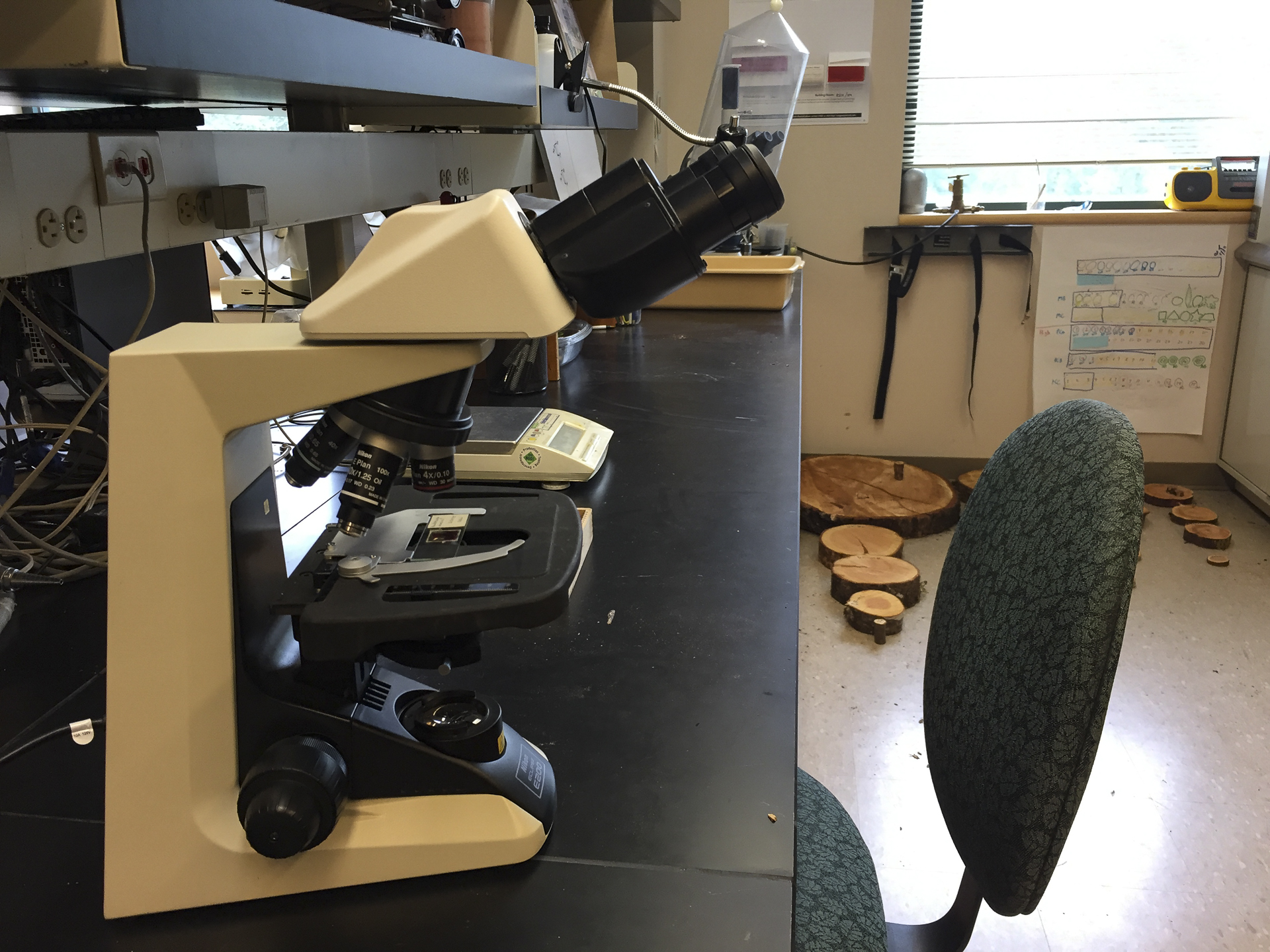 It is probably a far stretch to say that science writing is play, but that does not mean that it can’t be creative and interesting. The form that it takes is formulaic, and for good reason. Clarity and uniformity in communication are necessary to achieve the goals of science writing. The issue is equating the strict structure of form with a lackluster writing. It is up to the writer to reach beyond the limitations of the structure to stretch the imagination of what that form can produce.

It is entirely possible that the form of science writing has become too restrictive. If the structure does not produce the desired outcome, then the scientist can choose to continue to edit or to use the formulaic science writing as a foundation for shaping the idea into a different form, a form more suitable for expressing the concept creatively and engagingly. Traditional science writing could be viewed as exercise or practice. It can be like an artist sketching a subject until the hand understands the form, or a dancer precisely practicing a move at the bar in front of a mirror until the movement is embedded within the body, or an athlete spending hours of preparation repeating drills. The exercise is not the final form – it sets the foundation for transcending the repetitive work and form of practice, becoming tools to create something inspiring. 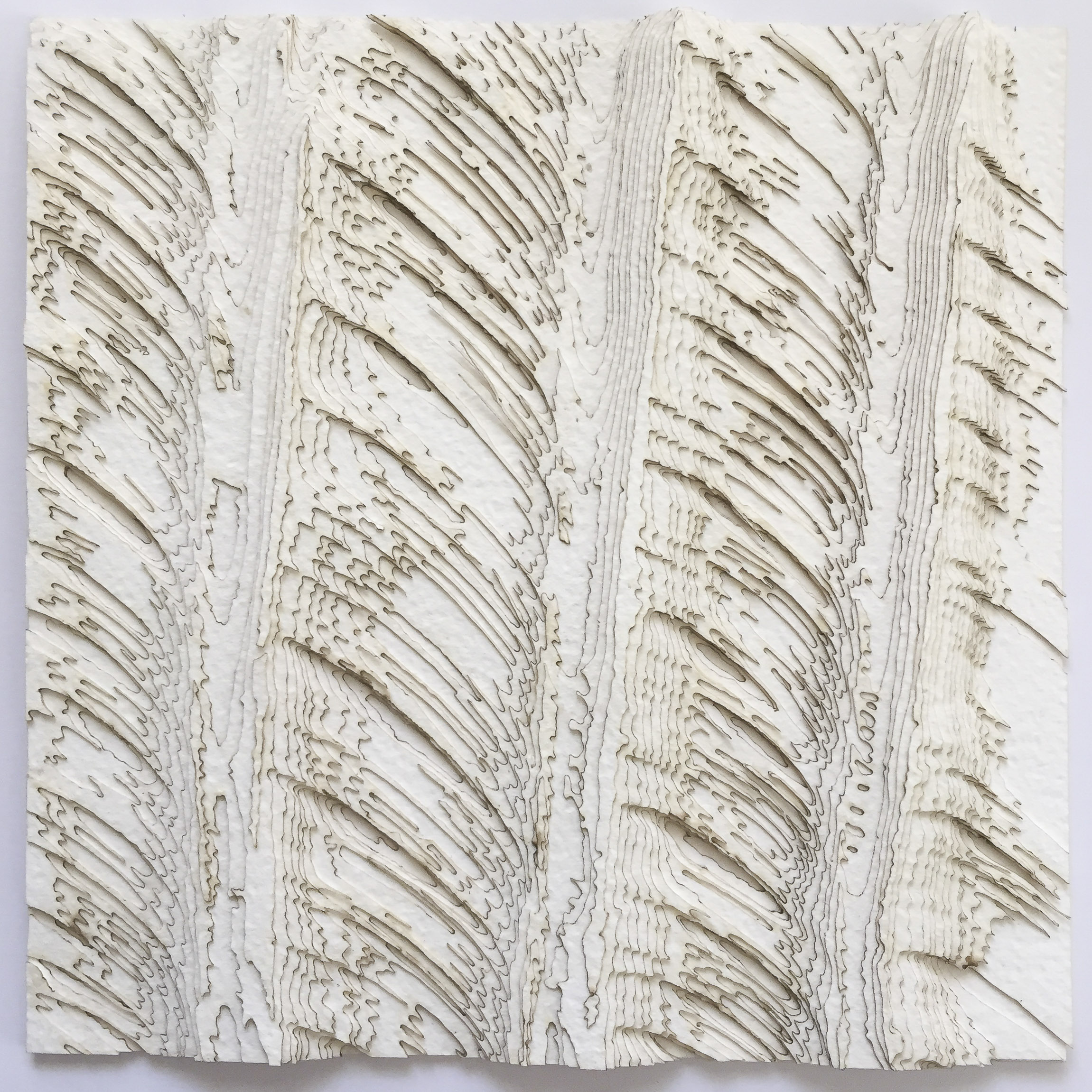 Why should science writing be the final form? Why not think beyond the published paper? Science at its best employs creativity and divergent thinking. It isn’t something that should be dropped after the initial question is asked, and the research methods developed and implemented. If science writing is uninspiring, then the scientist can move beyond the structure, dipping into creativity to find a complementary form of communication and expression to support the concepts. There are no limitations of form, aside from the ones one sets for oneself, that a scientific concept may take. Science is fascinating. I challenge those students who lament the uninspiring formula of science writing to find a way to communicate their ideas incorporating fascination and curiosity. Haiku might be a good place to start. 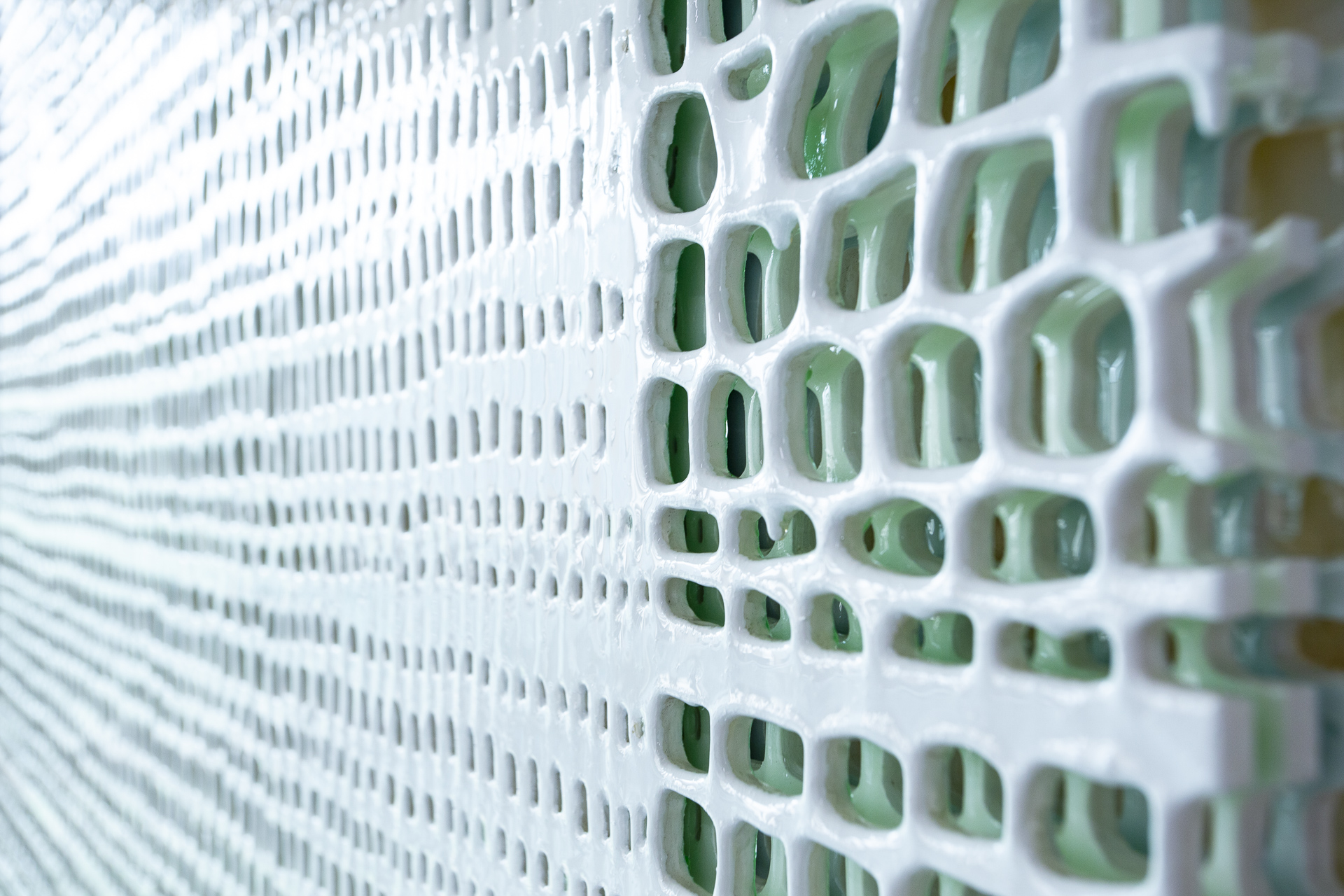 Listening to the Forest (Detail), bio-based resin and acrylic on wood, Leah Wilson