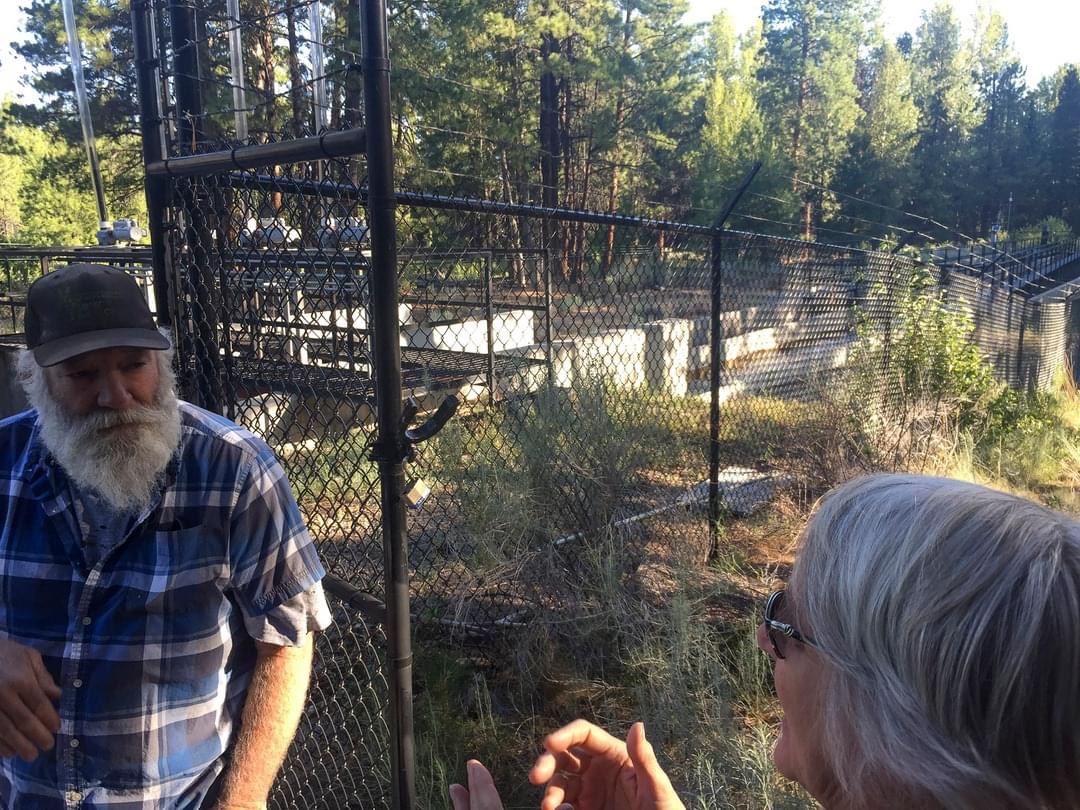 After hiking the trail along Whychus Creek where the Sokol dam once stood, Carolyn took me to the Three Sisters Irrigation District diversion. When we arrived, a TSID truck was parked there. Louie is a heavy equipment operator. He was there to make some adjustments as he waited for his supervisor to arrive.

Carolyn introduced herself and Louie invited us to enter the gates into the diversion. 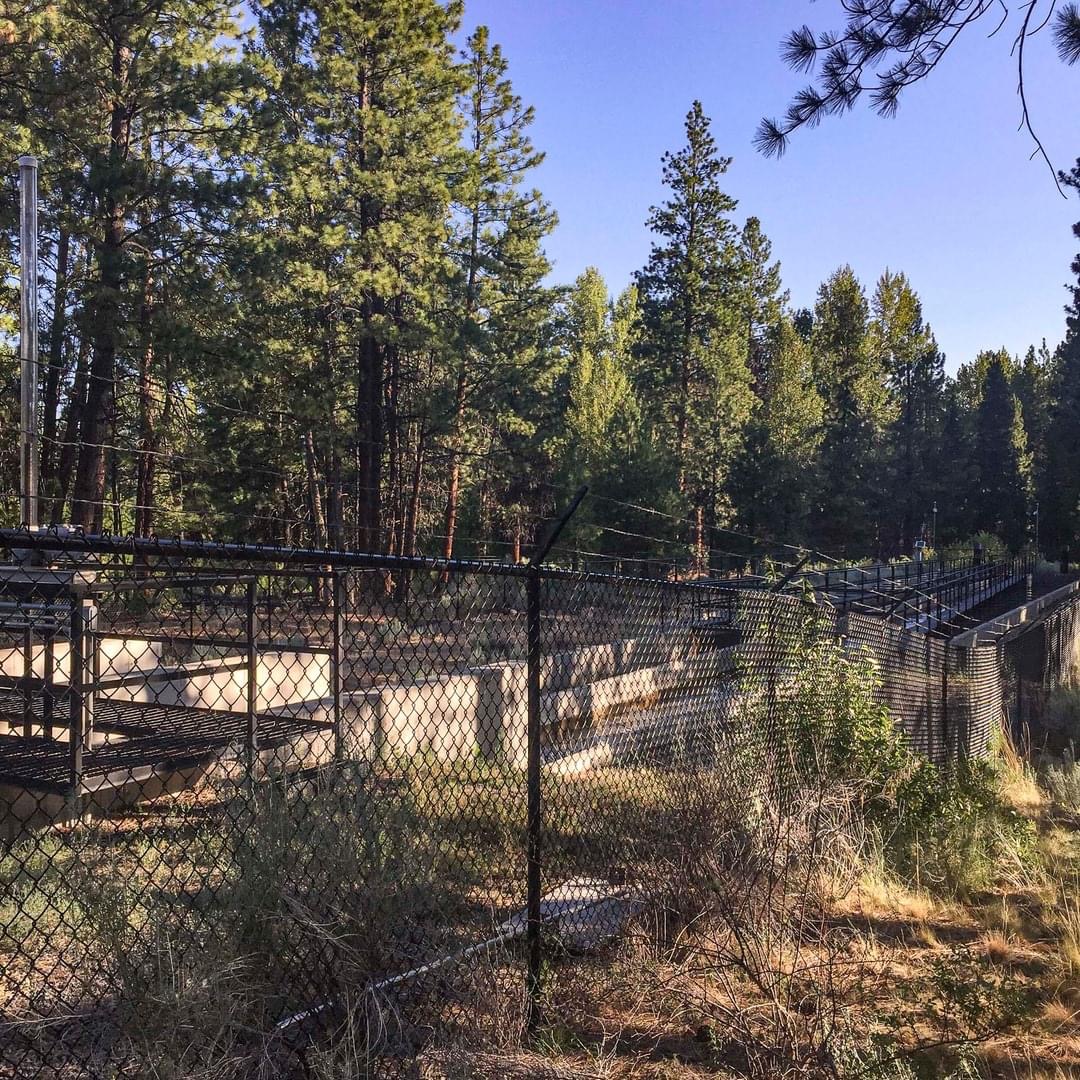 We followed Louie as he lead us down narrow metal walkways above the water sloshing in the canals beneath our feet. The water in the middle two canals flowed to the outer two through little perforations in the metal floor designed like a sieve to keep fish and eggs in the center channels where the water flowed through a tube back into the creek. The outer channels directed the flow of water through two large pipes leading to underground canals snaking to farms and ranches within the watershed.

For the past several years TSID has been digging trenches in the earth where they bury irrigation pipes snaking like arms away from the creek. Historically the water flowed through open canals. Over 50% of the water was lost to evaporation and ground seepage. It is no wonder the general ethos of the community was that if the irrigation manager allowed any water to remain in the creek at summer’s end, he wasn’t doing his job. Central Oregon is arid. Water does not flow from seemingly everywhere like it does where I live in western Oregon. For the ranchers, water is gold. If they do not have enough they cannot grow their crops and raise their animals. Water flowing in a creek appeared as a waste to the people growing our food since it is not being used, as they saw it, productively for agriculture. It seems almost too easy that simply piping water underground could theoretically keep 50% more water in the creek. 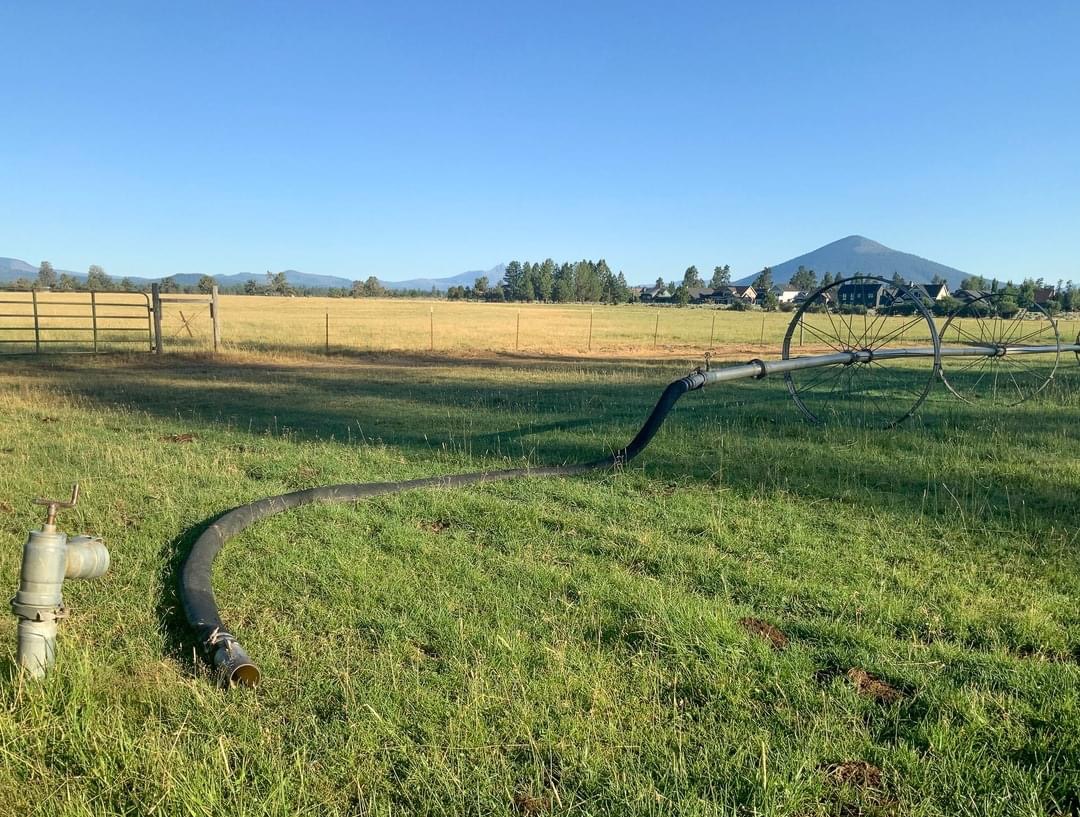 How is a community’s ethos shifted? You can’t make a plea to restore salmon and steelhead to people who honestly believe there have never been fish in the creek. Making this type of argument makes you look like a fraud to the minds you hope to change.

For Whychus Creek, a solution that will improves the lives of everyone in the community worked better than a plea for compassion toward beings that are not human. It worked so well that people like Louie are proud of the work they are doing – work that benefits not only the ecosystem, but also the people in the community. 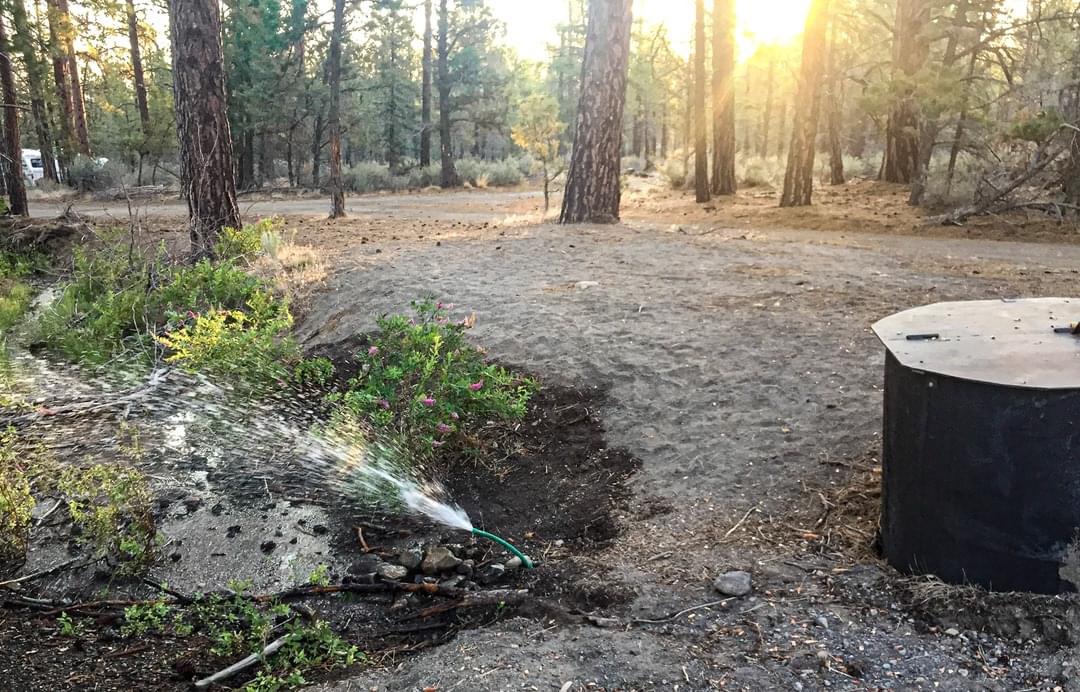 A Small Hose for a Canal​, Leah Wilson

It took years for some of the community members to support change, especially the ranching community who daily rely on the water they receive. This isn’t unusual. We all typically like things we are familiar with and that have been working well enough. Change can be hard. It takes time, energy, an often money. There is no guarantee things will be better with the change. Skepticism is normal.

Conversations began shifting the trajectory and future of Whychus Creek. Countless conversations occurred over a few decades between people with wildly disparate views, backgrounds, and philosophies. And then slowly, as the changes began being implemented, they benefited everyone, including the salmon and steelhead that were not yet reintegrated into the creek. This did not go unnoticed. 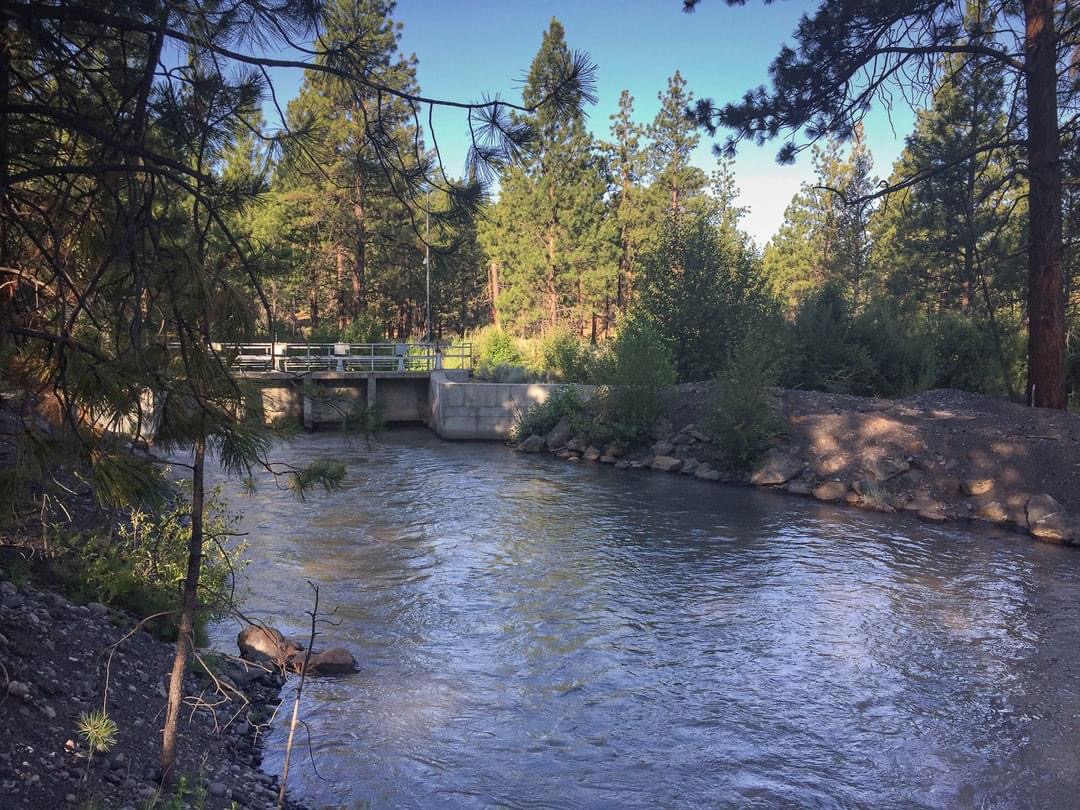 Whychus and the Weir​, Leah Wilson

Louie is proud of his work. The improvements to the irrigation system keep water in the creek for the fish to return. Water is transported to the ranches and farms through pressurized pipes, requiring no electricity. In fact, if turbines are place within the tubes, electricity will be generated. And from Louie’s perspective, his work is a benefit to wildlife. When I asked him to tell me more about this he responded that the efficiencies in the irrigation system create more wetlands areas in the farmed fields for birds and other animals. It may not have been the answer I was hoping to hear, but it’s a step in the right direction. Louie wants the story to spread.

Three Sisters Irrigation District is working with the Deschutes River Conservancy so as the irrigation system improves, more water is kept in and returned to the creek. As dams and other obstructions are removed, the Deschutes River Conservancy begins Stage 0 restoration projects to reset the riparian ecosystem to before it would have been prior to disturbances: both human and natural. The flood plain is flattened, fallen trees and rocks are placed within it, and trees are planted on the banks. Then the water is left free to carve new paths, and to wander and braid. The fish are returning too. This, as one person told me, connects Sisters to the Pacific Northwest. What he meant is that Salmon are an icon to the Pacific Northwest. They are beings that define this region, part of the identity of where I live. Without them, he felt severed from Pacific Northwest. Once the Salmon return, this small area in Central Oregon returns to Pacific Northwest. This is a mutual and reciprocal healing: a story I want to spread.