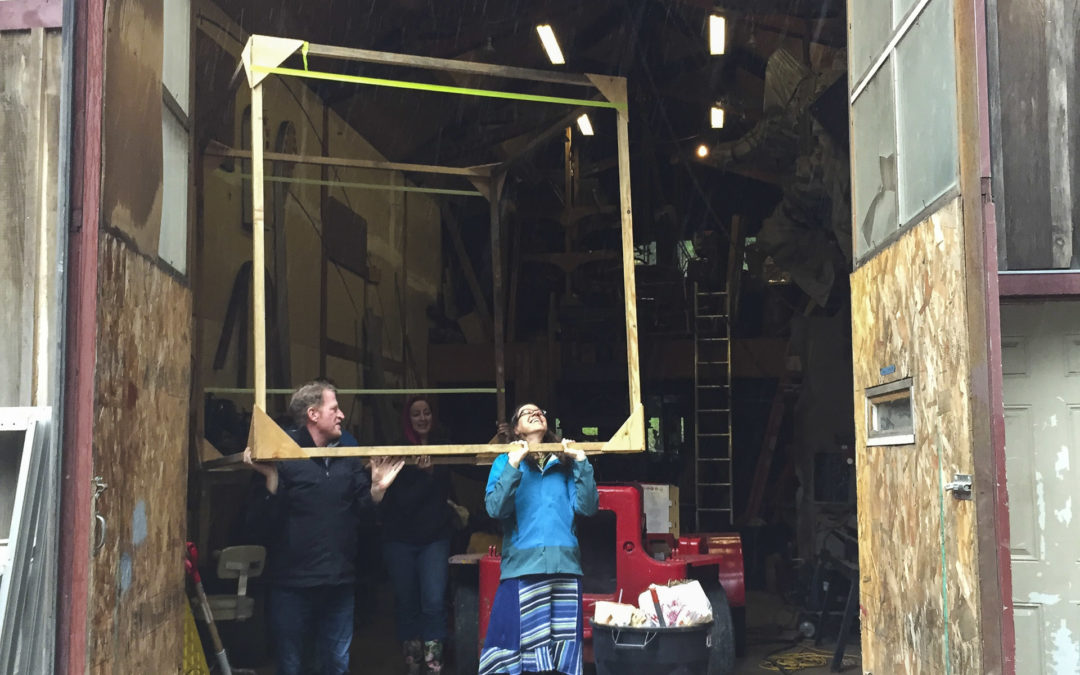 Life Size Kate Ali built a full-scale model of Gray Space. We moved it out of the shop to get a feel of how the scale of the space will work outside. Older Post: ← Isolation Newer Post: Emergence... Read More 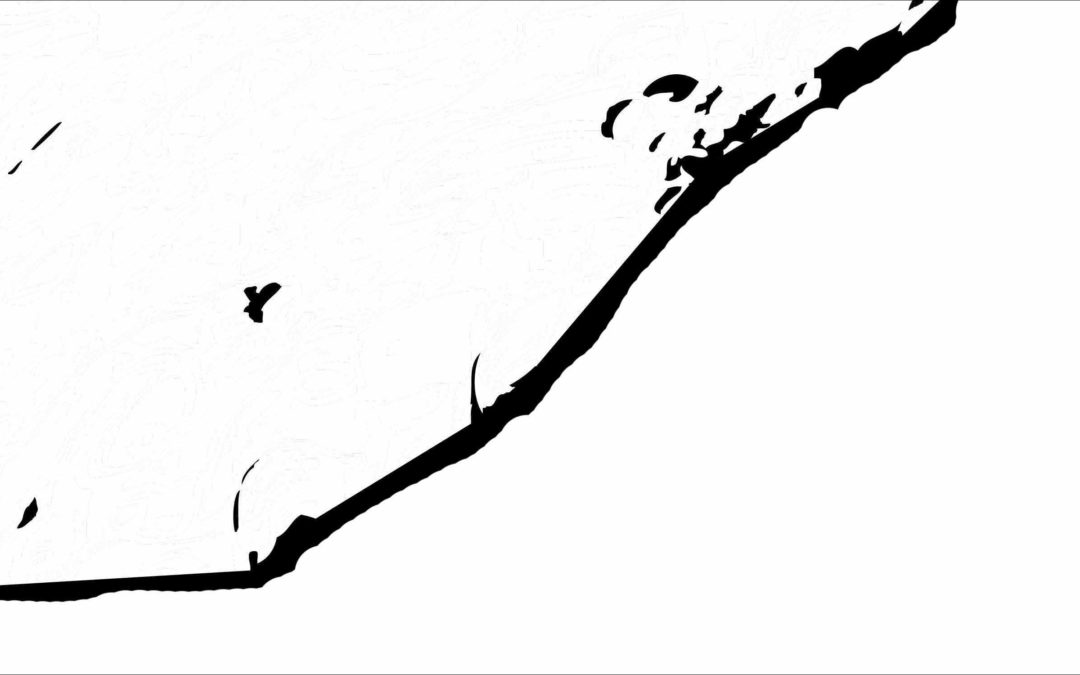 Isolation I remember a conversation, not so long ago, I had with Kathleen Caprario. We both expressed the isolation we were feeling as artists living in Eugene, with its lack of contemporary art venues and support, and how tired we were of feeling so isolated. Since moving here in 2008, I have frequently questioned whether I should stay here or relocate to a city with a vibrant and thriving contemporary art scene. After our conversation, I did what I usually do: I went back to my studio to make things in isolation. But Kathleen did something different. Last summer she invited some artists... Read More 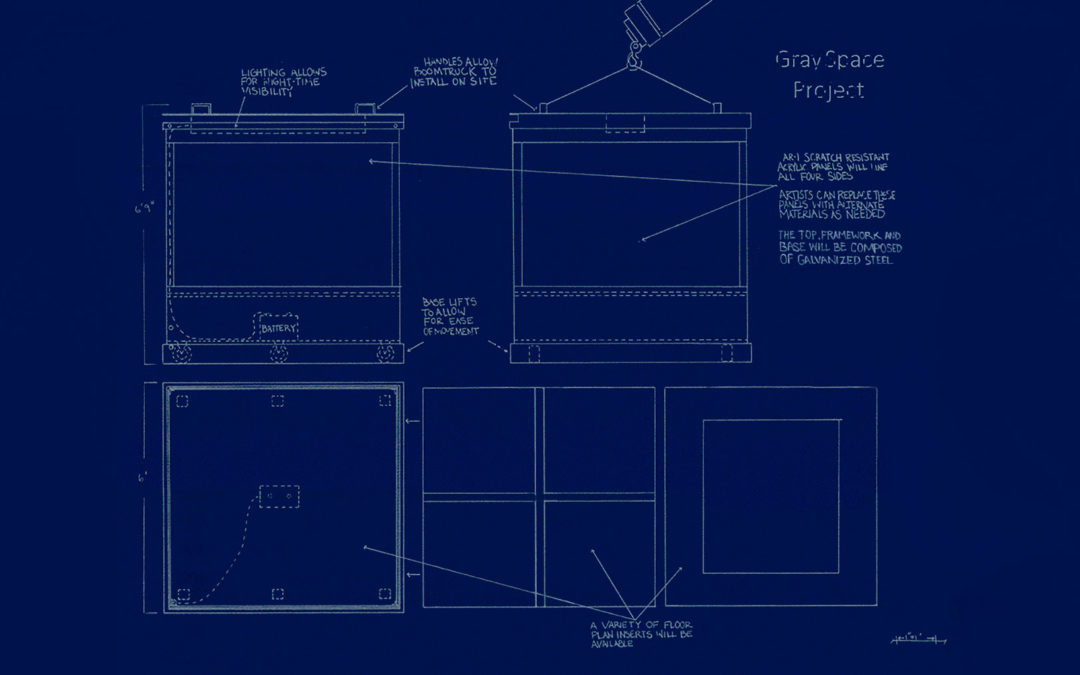 Gray Space I’m involved with a new collaborative project entitled Gray Space. Gray Space is a collaborative endeavor that explores the idea of site/context. Eight artists will separately install and document the placement of a micro/mobile-gallery called Gray Space in site-specific and potentially unsuspecting or unknown locations throughout the Pacific Northwest. Each of the participating artists will select a location for Gray Space and will install a contextually specific work of art inside. Gray Space will activate public space and point to context as being inherent to the idea of... Read More 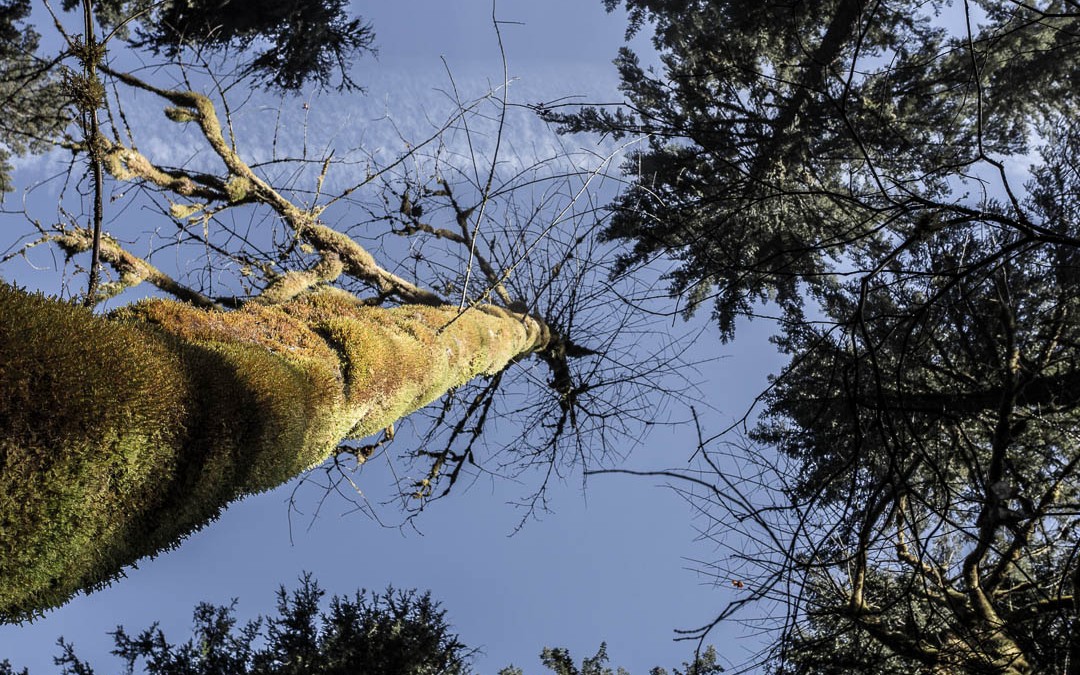 What Will Scientists Gain From Collaborating With Artists?

The last question a student asked of my work after my Portland Community College lecture was, ‘What do you think scientists will gain from collaborating with artists?’ This was probably the most important question of the evening. I didn’t have a very good answer at the time because it’s a question I am still working through myself. I told her that I don’t know. It was the honest answer. But I have some thoughts on what I would like to see happen through collaboration, some of which I attempted to explain. I think that too many people are disconnected from their own creativity. This is a... Read More